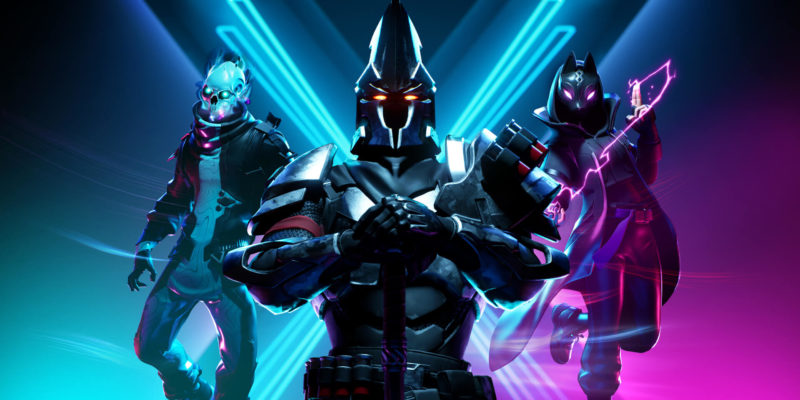 The global esports market is expected to break the $1 billion mark for the first time this year according to Newzoo’s annual Global Esports Market Report.

The market research firm predicted that esports will experience 26.7% year-over-year growth in 2019, bringing the value of the industry to $1.1 billion. North America will account for $409.1 million or 37.3% of that money, with China following with $210.3 million in esports spending. Brands paying for sponsorships, advertising and media rights will account for 82% of the market or $897.2 million. Sponsorships will generate $456.7 million in 2019, up from $340.2 million in 2018. Brand spending is expected to grow to $1.5 billion by 2020 and account for 87% of esports revenues.

Brands are willing to put in these investments to reach the rapidly expanding community of esports fans. The number of people who watch professional esports more than once a month, a group that Newzoo describes as esports enthusiasts, is expected to increase 16.3% this year to 201.2 million people. China will have the most, with 75 million enthusiasts, followed by the US and Brazil, though South Korea has the largest density with 12% of the population regularly watching esports. Global esports audiences are expected to continue to grow as more areas around the world gain the internet infrastructure required for participation. The increasing popularity of mobile gaming, MOBAs, and battle royale games is also expected to help the industry.

Another significant source of potential growth are people who regularly watch noncompetitive streamers. Only 12% of viewership hours on Twitch and YouTube are devoted to esports, but that number is likely to grow as more streamers get involved in esports through mid-tier competitions like the Fortnite Summer Skirmish, which enlisted top streamers along with pro players and high-level amateurs. Tournament organizers are particularly eager to recruit a group that Newzoo calls devoted viewers, people who watch streamers weekly and give them donations.

That extra income is particularly needed at a time when esports tournament prize money is increasing while attendance drops. The 737 major esports events in 2018 generated $54.7 million, down from $58.9 million the year before. These competitions awarded $150.8 million last year and $112.1 in 2017. The League of Legends World Championship was the most watched esports event of 2018, clocking 53.8 million hours on Twitch and earning $1.9 million in ticket revenues. The Overwatch League received the most live views, with 79.5 million hours on Twitch.