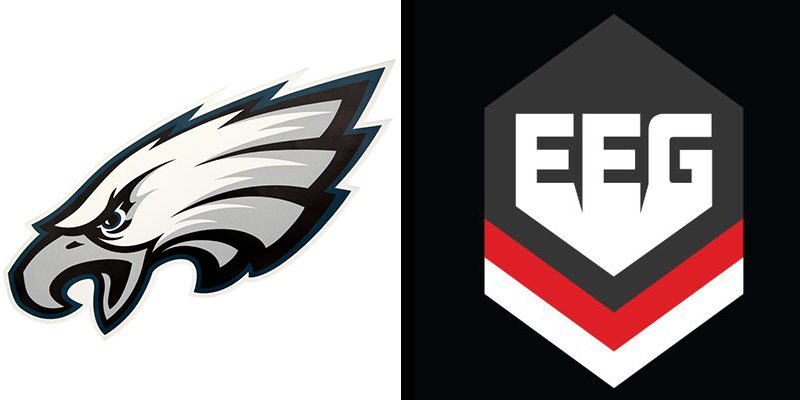 Esports Entertainment Group (EEG) has signed a multi-year agreement to serve as the official esports provider for the Philadelphia Eagles, with the NFL team, in turn, becoming an EEG shareholder.

EEG is a licensed next generation online gambling organization with the sole focus on esports. They offer wagering on events and tournaments for real money in real time. With the partnership, they will operate two Madden NFL esports tournaments per year for the Eagles with the Esports Gaming League (EGL) platform they set to acquire back in August.

The Philadelphia Eagles have announced a multi-year partnership with Esports Entertainment Group — making them the first NFL team with an esports tournament provider. pic.twitter.com/eisraRFqXW

With this, EEG also becomes the first esports tournament provider for an NFL organization. They will work with Eagles players to create custom videos that will promote the tournaments across multiple digital channels.

This is not the first entry into esports for the Eagles though, as cornerback Darius Slay is an ambassador for Luminosity Gaming, the esports organization that operates under the parent group Enthusiast Gaming .

Grant Johnson, CEO of Esports Entertainment Group commented on the partnership in a release, saying: “We are thrilled to partner with the Philadelphia Eagles as they introduce their fans to the world of competitive esports gaming. The Eagles join a growing list of high-profile organisations that have chosen Esports Entertainment Group as their esports tournament provider, affording us an incredible opportunity to expand our brand reach within multiple large, dedicated fan bases and setting the stage for significant growth ahead. We intend to build on this momentum.”

“This innovative partnership with Esports Entertainment Group presents a wonderful opportunity for us to expand our reach in a growing market and create new experiences for Eagles fans,” said Catherine Carlson, Senior Vice President, Revenue and Strategy, Philadelphia Eagles. “Esports Entertainment Group has always been a progressive leader in the esports space and has been ahead of the curve in terms of how its interactive platform brings together gaming enthusiasts from all around the world. We look forward to debuting a number of exciting projects through this partnership, including the launch of the highly anticipated Madden tournament series on the Esports Gaming League platform.”

Let’s hope this trend continues, as esports and traditional sports together is a powerful combination in todays entertainment landscape. It will be interesting to see if this was the first step for the NFL to get more involved, and if it is, how will other teams and the league overall do so in this growing industry.