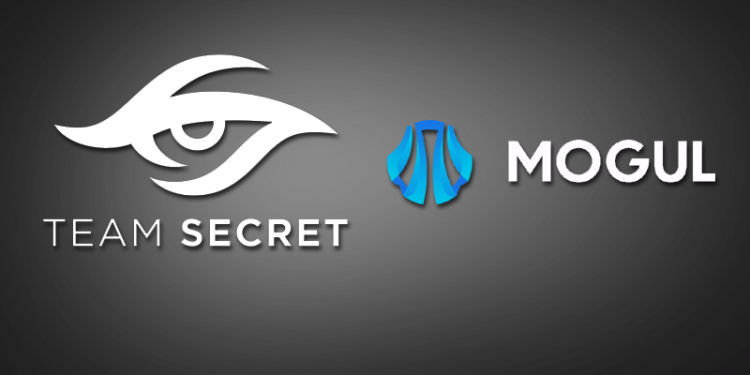 As part of the endeavor, Mogul is launching a Team Secret hub on Mogul.gg within 60 days. According to a press release, the platform will offer Team Secret-branded global tournaments across “a number of the largest esports games in the world.” These tournaments will cover multiple skill levels and will be spread out over 12 months.

The partnership will also include a paid subscription service for its fans. Between 40% and 45% of the revenues generated by the service will be awarded to Team Secret based on the number of monthly subscribers. Team Secret Hub subscribers will be able to win cash prizes along with “money can’t buy experiences” that haven’t been revealed yet.

Mogul is especially interested in leveraging Team Secret’s popularity in North America to extend its reach.

“Team Secret identified an opportunity where we wanted to engage with our community and run community-focused tournaments and value-added memberships, but we did not have the right platform or partner to do so,” Team Secret CEO John Yao, said in a statement. “Our partnership with Mogul delivers a great solution through their technology, platform, and team to solve for this.”

Mogul entered into a similar deal with the esports organization Alliance in May. That too included a team hub, branded competitions, and a fan subscription service.