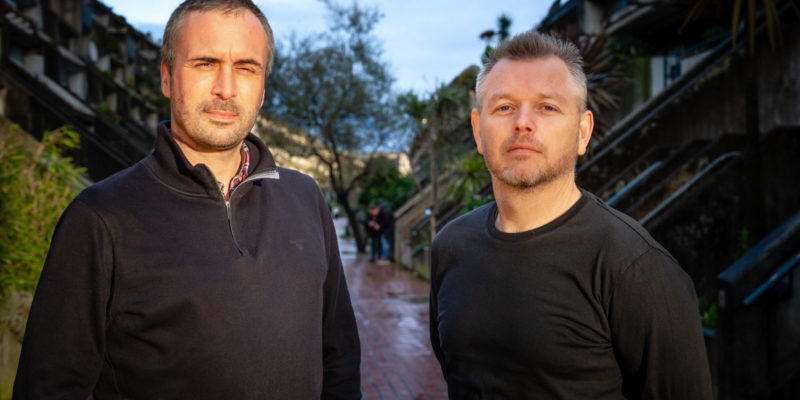 Excel Esports has announced the addition of Wouter Sleijffers as CEO and Robin McCammon as CCO. The former joins the British esports organization with 20 years of brand building experience, after helping Fnatic as CEO in its transition to become a lifestyle brand; with the latter previously holding the role of Director of Global Sports Marketing at adidas. The two will play a large role in Excel Esports’ journey to become a globally recognized esports brand.

“In Excel, the boldest British esports brand, I have found a tremendous opportunity to leverage my experience in the sport and lifestyle world to build something truly new with the team that goes beyond what’s expected of an esports organisation,” stated Robin McCammon, Chief Commercial Officer of Excel Esports, in a release. “I’m delighted to join the fastest growing entertainment sector with such an immensely ambitious and disruptive company, and I very much look forward to getting my teeth into establishing Excel as a world leader in the esports space.”

This is Robin McCammon’s first foray into esports, with the past 18 years at adidas (OTCMKTS: ADDYY). During his time with the iconic sportswear brand, he was the global lead for the World Cup 2014 and 2012 UEFA Euro projects. McCammon assisted with adidas’ relationships with sports organizations like FIFA, Chelsea FC, and Liverpool FC. In addition, he led marketing programs for the FIFA Women’s World Cup in 2015 and 2019.

“Excel Esports is the most beloved brand in UK esports, and I’m delighted to take up this new challenge of building the organisation into a household name on a global scale,” said Wouter Sleijffers, Chief Executive Officer of Excel Esports. “My experience helping create one of the most established brands in the industry meant I recognised Excel’s extraordinary potential immediately, and I’m thrilled to be helping chart its course to become an international success.”

Wouter Sleijffers oversaw Fnatic as the CEO for four years, before parting ways in April of 2019. During this time, he helped facilitate the global esports organization’s transition to a lifestyle brand. Sleijffers worked for companies like MetrixLab, LeasePlan Corporation, Skrill, and Research Now before joining Fnatic. He currently holds an Advisor role at Socios, Attrace, QuizBeat, Aggero, and Maika’i Copenhagen, along with a Managing Director position at MC3.

Excel Esports was founded in 2014 by brothers Joel Holmes-Darby and Kieran Holmes-Darby and currently participates in the franchised League of Legends European Championship (LEC). The founders will move to new positions after these two additions, with Joel acting as Chief People Officer and Kieran as Chief Gaming Officer.