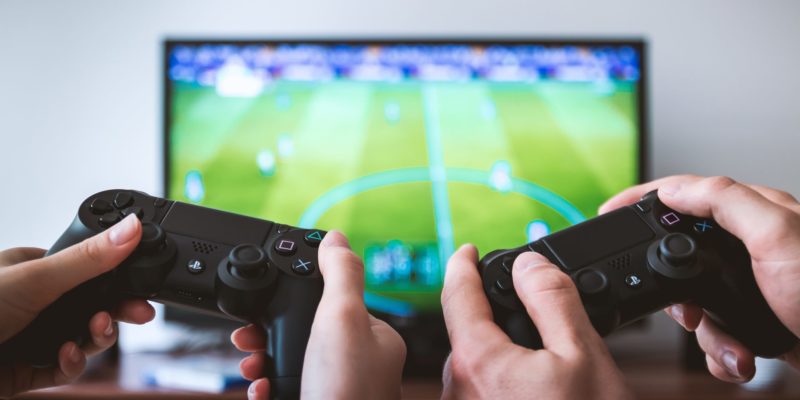 Facebook is continuing their gaming acquisition streak by purchasing startup company PlayGiga, as initially reported by CNBC. The deal is worth a reported US$78 million, marking Facebook’s first major foray into cloud gaming.

Deeper into the clouds

PlayGiga has been offering cloud based gaming services globally, which includes Italy, Argentina and their home country of Spain. They have offered over 300 games as part of their various partnerships with major publishers including Capcom and Sega.

This deal serves as yet another move in Facebook Gaming’s aggressive expansion as of late. Just less than a month ago, Beat Sabre developers Beat Games were acquired by Facebook with the intent to pump more resources into VR game development. Now, it looks as though Facebook wants to impact another alternate gaming format in its early stages.

PlayGiga released a brief statement regarding the deal on their website: “We are excited to announce that the PlayGiga team is moving on to something new,” the statement reads. “We are continuing our work in cloud gaming, now with a new mission. We want to thank all of our partners and customers for their support over the years.”