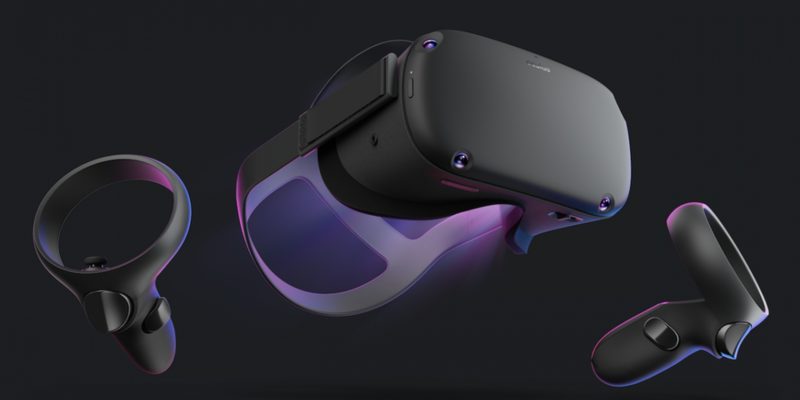 May’s launch of the Oculus Quest, a virtual reality headset that lets users play games without being tethered to a computer, was just the start of growing Facebook’s VR business this year. The company is now looking to attract more consumers to its headset by acquiring and signing exclusive deals with prominent developers.

CEO Mark Zuckerberg himself is reportedly involved with the effort, as reported by The Information, and a deal has already been signed with Ubisoft to develop titles based hit franchises such as Assassin’s Creed and Tom Clancy’s Splinter Cell. The hope is that popular game franchises will get more consumers to adopt Oculus’ VR headsets. The approach mimics what Sony’s strategy in promoting its PlayStation VR headset by partnering with developers such as From Software and Bethesda Softworks to create exclusive titles. 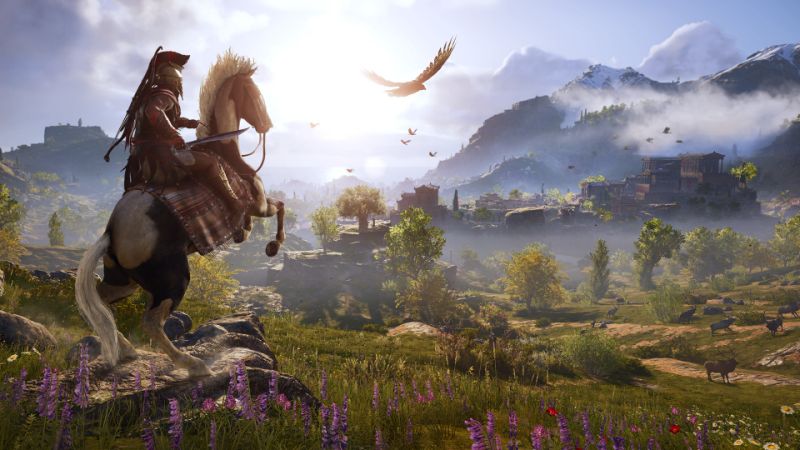 Bringing Ubisoft on board

At the same time, Facebook will move forward with acquiring development studios to grow VR content. Oculus’ former head of content Jason Rubin is heading up the project as the vice president of special gaming initiatives at Facebook with a reported budget of $1 billion.

Although this would be the first time Oculus is partnering with a large publisher, this move can be seen as a ramp-up of what the tech company has done in the past to push its hardware. In prior years, the company partnered with well-known video game development studios such as Insomniac Games and Epic Games to create original, exclusive content. So, it makes sense that the next step would involve major franchises while bringing more projects in-house. 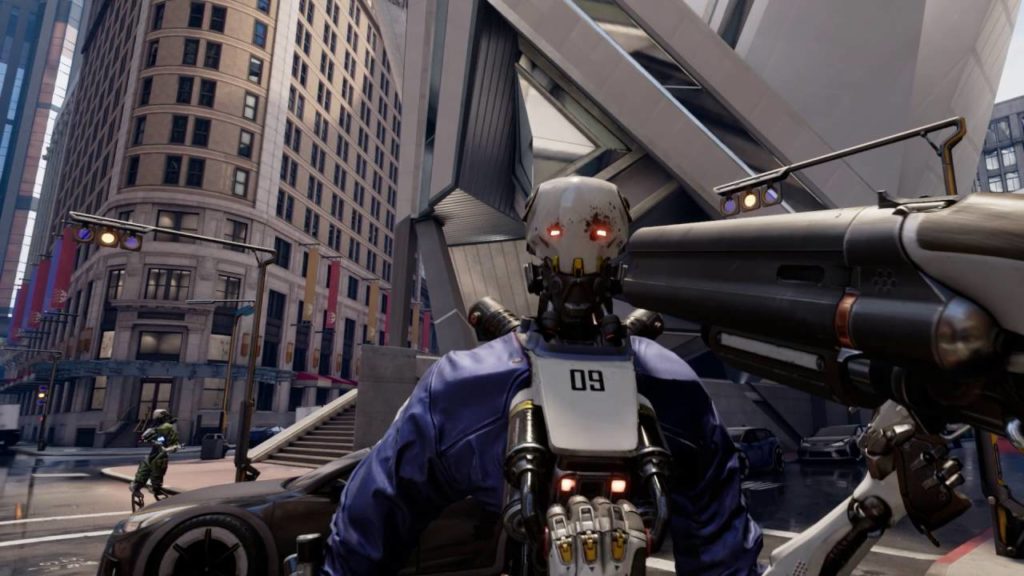 Developed by Epic Games, Robo Recall is an Oculus exclusive that quickly became a favorite for VR gamers.

The company launched two headsets this year, with the first being the Oculus Rift S, which updates the hardware from the previous version and offered at a considerably lower price point. That was followed by the Oculus Quest, which sacrifices some graphical power in exchange for a wireless experience. Although the Quest saw modest sales success, with estimates claiming that Facebook could sell over 1 million headsets by the end of the year, the technology still has a long way to go before it can be considered a huge hit.

Bolstering existing content with games based on popular franchises could be exactly what Facebook needs to push Oculus headset sales over the top.