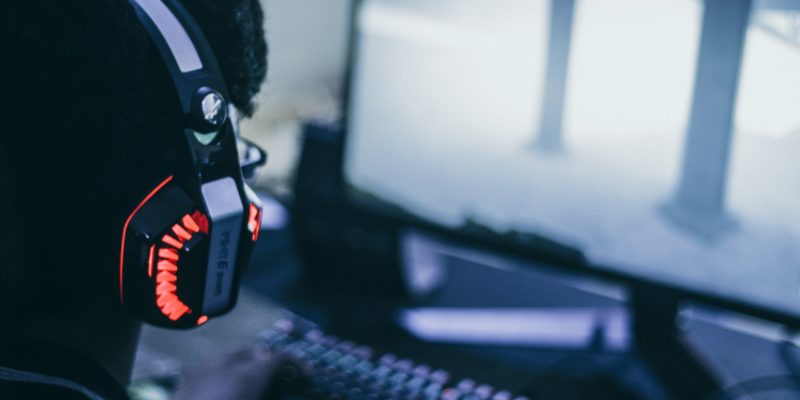 Some competing streaming services have begun to make a dent in Twitch’s dominant market share. More specifically, Facebook Gaming saw significant growth in 2019, according to a report from StreamElements and Arsenal.gg (per Engadget).

All in all, other streaming competitors remain well ahead of Facebook Gaming. YouTube Gaming maintained its share at 27.9%, up 0.4% from the year before. Of course, Twitch remains in first place, despite a notable market drop down to 61%.

The only other major streaming service to have a lesser share than Facebook was Mixer, according to the report. However, Mixer still saw a 0.6% YoY growth.

Ultimately, each service measured in the report saw combined growth of 12% in the hours watched category.