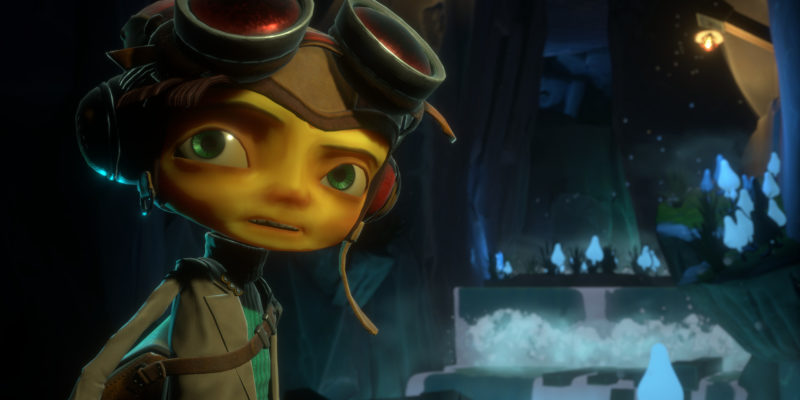 Crowdfunding platform Fig is offering lump sum payouts to investors in games whose publishing rights have been purchased by Microsoft (NASDAQ: MSFT).

Fig is a crowdfunding platform similar to Kickstarter that was started in August 2015. The platform allows people to support projects monetarily by becoming either backers, who contribute money in exchange for rewards like branded merchandise, or investors, who purchase shares in a game with the expectation that they’ll see a return should the game perform well.

Double Fine Productions’ Psychonauts 2 and inXile Entertainment’s Wasteland 3 were both successfully funded through Fig in 2016. Double Fine was seeking to raise $3.3 million on the platform to reinforce its own investments and the investments of an outside partner. The company ultimately raised $3.8 million, $1.87 million of which came from investors. Wasteland 3 required $2.75 million, and eventually received $3.1 million, $2.25 million of which came from investors. Investment in Psychonauts 2 and Wasteland 3 cost $500 a share and $1,000 a share, respectively.

As a result of Microsoft’s acquisitions, Fig is now paying out investors. The crowdfunding platform is offering Psychonauts 2 investors a first and final dividend of $696 per share, and Wasteland 3 investors $1,320.75 per share. This represents a 139% return for Psychonauts 2 investors and a 132% return for Wasteland 3 investors. In both cases, Fig is paying out a dividend rate of 85%, higher than the originally promised 70%. However, the return will be a lump sum, not a recurring return.

Microsoft’s acquisitions of Double Fine, inXile, and Obsidian demonstrates that the company has faith in the people running Fig and the projects being funded on the service. However, there currently isn’t enough data to predict the long-term viability of the platform and the investment infrastructure it offers. Psychonauts 2 and Obsidian’s Pillars of Eternity II: Deadfire are the two most highly funded projects on Fig, but only Pillars of Eternity has seen a release so far, in May 2018. Initial estimates of that game’s sales figures were far below expectations, with investors reporting returns of just $192.67 on investments of $1000.

The most recent data Fig has provided comes from March 2018, and offers insight into the returns on investments made in four games. Fig claims that investors saw an average return on investments of 245%, with Aubrey Serr’s Trackless generating a humble 12% return while Lion Shield’s Kingdoms and Castles offered a considerable 300% return. Mobius Digital’s highly regarded Outer Wilds, which came out in May, offered investors a 200% return, bolstered by a publishing rights buyout by publisher Annapurna Interactive.