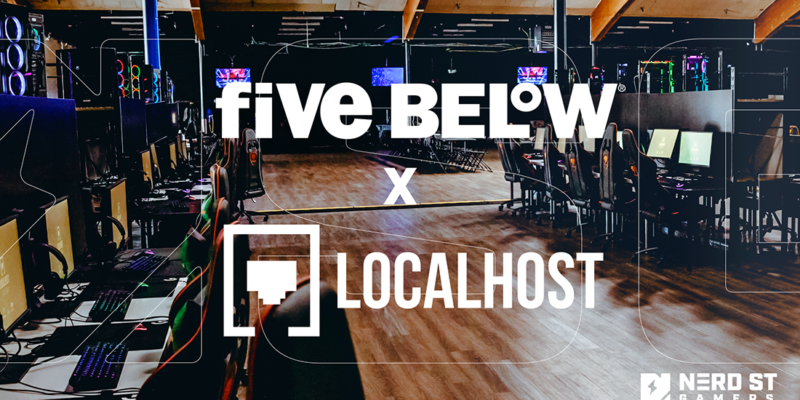 Teen and tween retailer Five Below (NASDAQ: FIVE) is kicking off a pilot program next year that could bring 3,000-foot esports facilities to 70 of its stores over the next several years.

“This funding will accelerate our technology platform growth, and by working with Five Below, we will be in a position to open venues in every major city in the country, bringing esports to a whole new segment of gamers,” Nerd Street founder and CEO John Fazio said in a statement.

The Five Below venues will host events and feature professional level equipment while also showcasing the retailer’s selection of technology and gaming accessories, all of which is priced at $5 or less. The locations are expected to appeal to players who want to hone their skills but don’t have the internet speed or gaming systems needed to play competitively at home.

The partnership is a way for the retailer to drive trips for its customers and encourage impulse purchases of products like candy. Many brick-and-mortar stores are redefining themselves by offering experiences to shoppers who might otherwise prefer to shop online.

Nerd Street also plans on using its new funds to build 50 larger facilities across the country including a newly announced esports training space at Rowan University in New Jersey. The company also has a mobile deployment unit it can use to set up tournaments at other venues and staff them with event managers and gaming administrators.