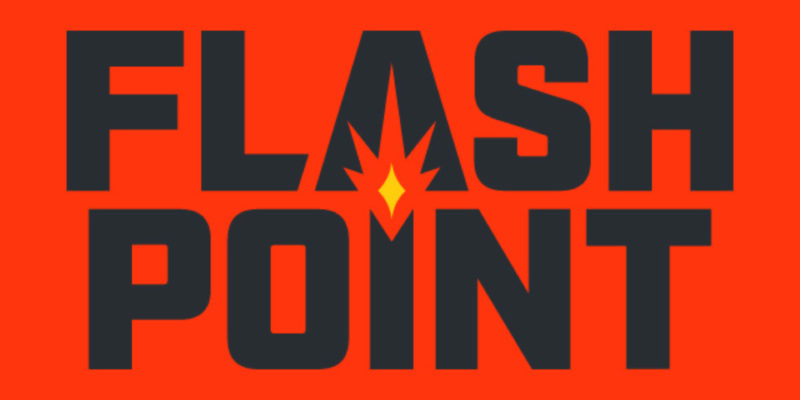 Some of the biggest esports organizations in the world (including Cloud9, Immortals Gaming Club, Overactive Media, Dignitas, GenG, C0ntact Esports) have announced the formation of FLASHPOINT, a first of its kind completely team owned Counter-Strike: Global Offensive (CS:GO) league.

While CS:GO is one of the most popular esports around, there are some concerns around its future. Specifically the lack of stability and long term investment, as well as the threat of a tournament organizer monopoly. The formation of FLASHPOINT is meant to address some of those issues and create sustainability and prosperity for both players and teams.

FLASHPOINT sets itself apart from competitors like ESL and BLAST by letting teams buy an ownership stake in the league. Organizations looking to become permanent partners will pay a franchise fee of US$25 million. In return, teams receive a share of the league’s revenue and power to collectively make key decisions about the league. FLASHPOINT promises franchise owners the highest revenue share potential of any major esports league so far.

To create an “open” and “diverse” league, FLASHPOINT has integrated elements of both franchised league and open circuit formats. The 10 participating teams with ownership have their spots in the league locked in. However, there are two additional spots up for grabs for teams who qualify through the open qualifiers. The 12 teams will then compete in two annual six week seasons for a total of US$2 million in prizes.

The FLASHPOINT broadcast will feature some of the most respected figures in CS:GO, who will focus on delivering differentiated content and storytelling. These names include Duncan ‘Thorin’ Shields who will act as Creative Director and on-air talent, Christopher ‘MonteCristo’ Mykles making his CS:GO casting debut, Auguste ‘Semmler’ Massonnat, CS:GO legend Dan ‘DDK’ Kapadiaand and many more.