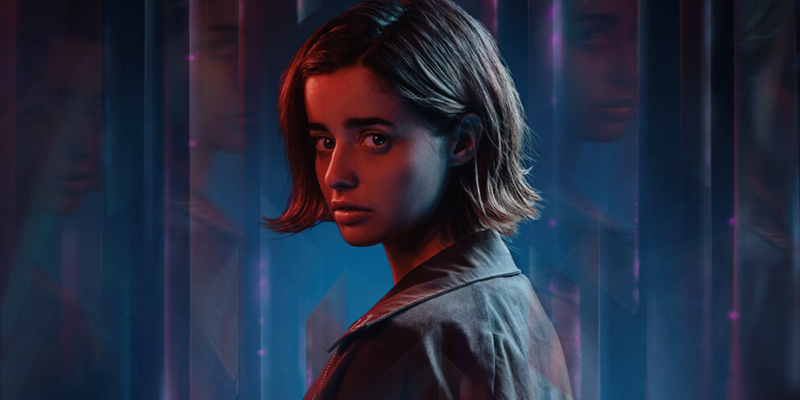 Flavourworks has announced the completion of its Series A funding round, with a total of raised £3.5 million ($4.5 million USD) raised. The funding will allow the company to invest in its core video engine technology, along with further work on new projects, features, IPs, and games.

The additional £500,000 is from Jon Goldman, a Managing Partner for Skybound and Board Partner for Greycroft. He joins the round through an investment by the GC Tracker Fund.

“With Black Mirror, Lion King and now Mandalorian, video gaming and Hollywood are finally blending together,” said Jon Goldman, in a release. “Flavourworks has truly positioned itself in the cross hairs of this trend. I could not be more excited to support this exceptional team.”

Flavourworks is most well known for its “touch video” technology that integrates gameplay and videos, with interactive thriller game Erica as its main title. This is done by combining live footage and role-playing interaction, so players can follow along a game in a movie-like experience.