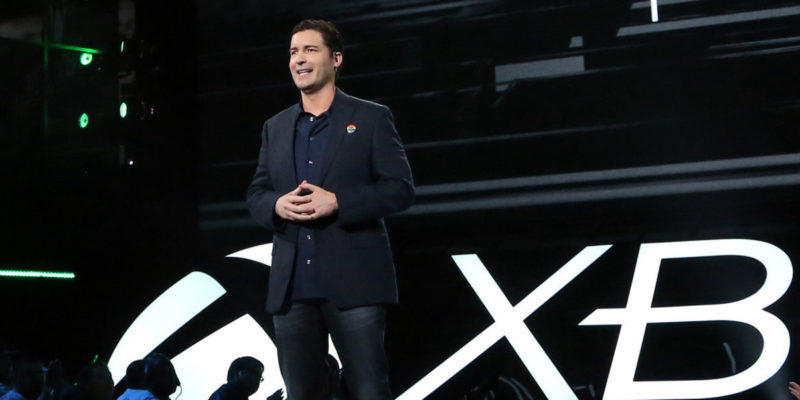 Former Xbox executive Mike Ybarra revealed on Twitter that he had joined Blizzard Entertainment (NASDAQ: ATVI) as Executive Vice President and General Manager. Ybarra will start in his new role on November 4, and will also attend the company’s annual Blizzcon convention.

“We will work with all our energy to serve gamers with incredible content and experiences. I can’t wait to be part of this team,” said Ybarra in a statement.

Earlier this month, Mike Ybarra departed from his role at Microsoft (NASDAQ: MSFT) as Xbox Corporate Vice President where he stayed for 20 years. Prior to joining Blizzard, he worked on titles like Gears of War, Sunset Overdrive, and Age of Empires. He also led and oversaw online multiplayer gaming and digital media delivery service Xbox Live, subscription service Xbox Game Pass, and live streaming platform Mixer.

Ybarra joins Blizzard Entertainment in the middle of its very public controversy. This started after the Overwatch publisher punished Hearthstone professional player Ng Wai “Blitzchung” Chung for saying “liberate Hong Kong — revolution of our time” during an official post-game interview. Blizzard banned Blitzchung for a year, withdrew his prize pool winnings, and also banned the two broadcasters who interviewed the player.

The company has since reduced the player’s ban and returned the prize winnings, but the protests continue. Despite this, the stock price hasn’t been impacted as a result and Activision Blizzard will release its earnings report on November 7, 2019. There are also rumors that Blizzard has big announcements to make at its annual Blizzcon event. No specific details have been released on Mike Ybarra’s new role.