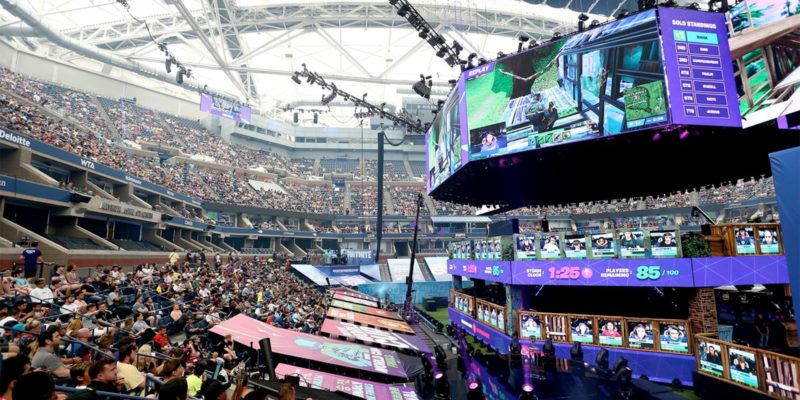 The FNPPA is an independent organization, formed by players from across North America and Europe. The stated goal of the FNPPA is to provide professional Fortnite players with a unified front in conversations surrounding the game, including conversations with developer Epic Games.

The FNPPA will be extending membership invitations to more players in the coming weeks.

Today, we announce the FNPPA, or the Fortnite Professional Players Association. pic.twitter.com/KFO5vj6htd

The formation of the FNPPA follows the establishment of the Counter-Strike Professional Players’ Association in June of last year. The CSPPA is focused primarily on providing legal assistance to professional players and guiding them through contract negotiations. The CSPPA has approximately 90 members.

Professional League of Legends players are eligible for membership in the North American League Championship Series Players’ Association. The NALCS Players’ Association is not an independent body, however— it is operated by League developer and publisher Riot Games.

The FNPPA has not revealed any specific courses of action or concerns it intends to address with Epic Games. In the past, professional players have expressed concern over major patches being rolled out right before competitions, and had concerns over new mechanics that upset the balance of competitive play.