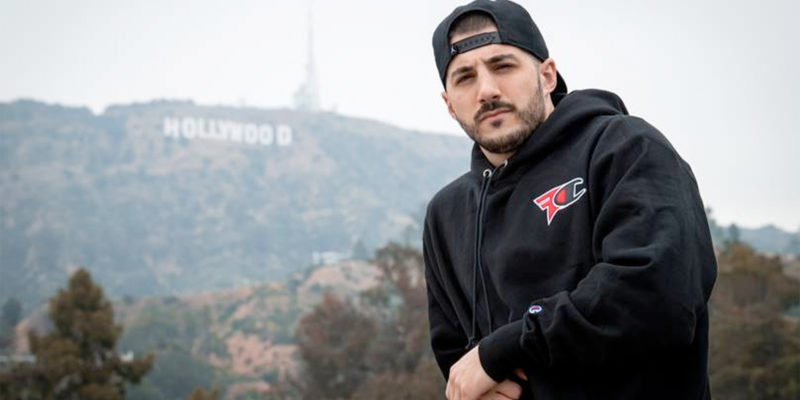 The deal ensures that Kolcheff, who already streams on Twitch exclusively, will remain loyal to the platform for an undisclosed period of time. With over 3 million subscribers on the platform, Kolcheff is the third most popular Fortnite streamer on Twitch so far this year. He is ranked behind Tyler “Ninja” Blevins and Turner “Tfue” Tenney, who take the first and second spot, respectively.

In August, Blevins announced he was leaving Twitch to stream exclusively on Microsoft’s competing platform Mixer, and Tenney recently took a two-week hiatus from streaming. Securing Kolcheff’s official commitment to the platform will be a relief for Twitch. The company also recently secured fellow Fortnite streamer Nicholas “Nick Eh 30” Amyoony, who previously streamed primarily through YouTube.

Kolcheff made the announcement at Twitchcon, which is being held this weekend in San Diego, California.

Kolcheff said of the deal in a statement:

I’ve been streaming on Twitch since 2011, when it was called Justin.TV. It is very special for me to see the service expand and evolve into what it is now, while I’ve grown my community as well. I’m passionate about competing in traditional sports and gaming, so working directly with Twitch has been amazing. I’m thankful to have the opportunity to watch games with my followers and play alongside professional athletes at various events.

Kolcheff was previously a member of esports organization 100 Thieves, but left the company abruptly in May to join the rival FaZe Clan.