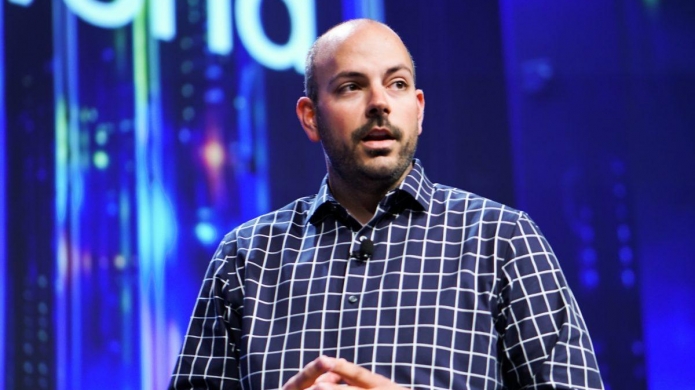 AMD said that Azor will be responsible for building and expanding the tech company’s cross-platform presence – which includes PCs, consoles, cloud services – across semi-custom, Ryzen CPU, Radeon, and Indistinct GPU and software products.

Azor is a co-founder at Dell’s Alienware gaming brand and grew to become a prominent leader there during his 21-year career. He began as an engineer and eventually held multiple senior roles, with the most recent being the VP and general manager for Alienware, Gaming and XPS at Dell.

He publically announced his departure from Dell in June via Twitter and in a blog post bidding farewell to his Dell and Alienware colleagues and community. Azor comes to AMD with a proven record of success dealing with game publishers and computer hardware. The latest figures show that Dell’s Alienware and XPS products bring in about $3 billion in revenue per year.

I’ve been lucky enough to be part of the teams who’ve made @Alienware and XPS the best brands in the industry, and the customers and community who have supported us have made the last 21 years the ride of my life. The creator in me is now ready for the next challenge. (1/2)

Meanwhile, AMD has been making major strides this year and its stock is continuing an upward trend. Its shares are currently valued at $33.21 after they rose by 0.45% during the last trading session. In addition to making processors and graphics cards for PC gamers, its technologies will power the next Xbox console in addition to many upcoming cloud gaming platforms, most prominently Google Stadia.

In the quarter ending March 19, AMD pulled in $1.27 billion in sales, performing 1.31% higher than the $1.26 billion analysts predicted. Taken together, AMD’s stock has demonstrated a mix of positive traits and drawbacks, which makes for a risky investment. But at the same time, the company has to the potential to generate high ROI in the long term.

Hopefully, Azor’s presence will help stabilize the company’s stock as it continues to move forward.