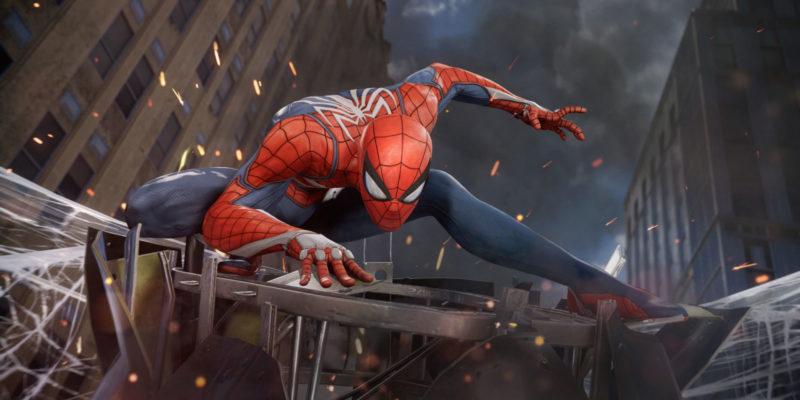 Not only are developers and publishers two distinct entities, but they have often been at odds with each other for decades. Put simply, developers typically focus on creative aspects while publishers handle the financial ones. This may seem like a narrow description to some, yet it’s one that has bubbled to the surface repeatedly since the formation of the first third-party developer in the late 1970s. While disagreements are often unavoidable, the best partnerships come when developers and publishers work together toward a common vision. However, there are plenty of examples where the relationship was far from amicable. 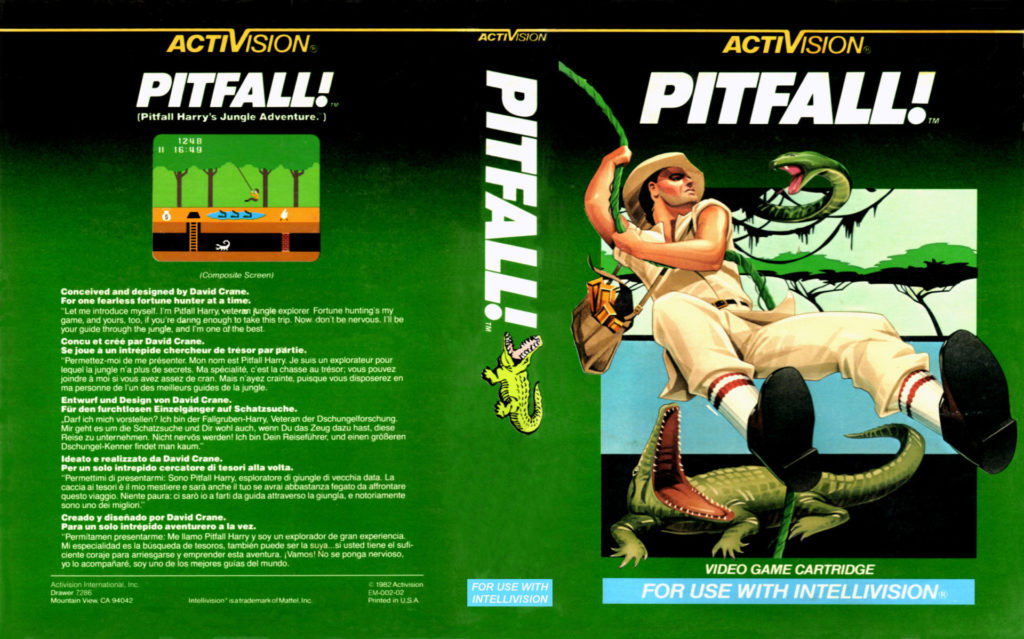 Throughout the coin-op and home console boom of the ’70s, publishing and development were virtually synonymous. Hardware companies such as Atari developed games for their own platforms in-house. When Nolan Bushnell sold off Atari, Inc. to Warner Communications in 1979, developers quickly felt slighted, underappreciated, and under-compensated for their work by the new regime. Atari game developer David Crane was directly responsible for games that had earned the company over $20M, but was only being paid a salary of $20,000 with no royalties. Crane and three other Atari all-stars confronted the new CEO, Ray Kassar, about these conditions, and after Kassar told them anyone could do their job, they left Atari and formed an independent game development company named Activision — a portmanteau of “active” and “television.”

During the following years, Atari attempted to sue Activision out of business. The suit was settled in 1982 when Activision agreed to pay Atari royalties for Activision games published on Atari’s hardware, essentially creating the third-party development market. That same year, Activision released Pitfall!, which sold over four million copies and boosted Activision’s annual revenues to an estimated $60 million. 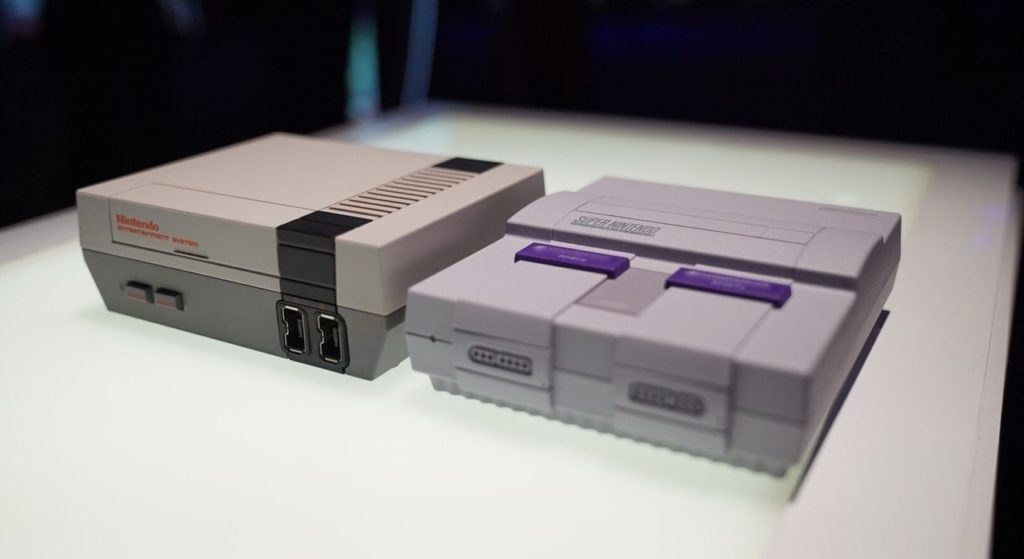 Nintendo’s Classic micro consoles are a throwback to when the company dominated the home gaming market.

Nintendo’s stranglehold on the industry

Shortly after Activision hit it big in the early 1980s, the video game market suffered a severe crash, putting many companies (including Atari) into an irreversible tailspin. From the ashes of countless shuttered companies that had been titans rose Japanese company Nintendo. The Nintendo Entertainment System (NES), the Western counterpart to the Japanese Famicom (Family Computer) home video game console, was an unparalleled success thanks in large part to Super Mario Bros.

Nintendo’s first-party games (Super Mario Bros., The Legend of Zelda, Metroid) were blockbuster hits, and Nintendo had no meaningful competition, giving it a monopoly over the home console market. It allowed third-party developers to license cartridges  — which Nintendo was the sole manufacturer of — to be published for the NES, but with strict quality and content requirements and high licensing fees. Other rules included platform exclusivity, minimum cartridge orders, and a limit on how many games a single company could develop each year. The United States Department of Justice, the U.S. Congress, and the Federal Trade Commission (FTC) conducted extensive antitrust investigations around Nintendo’s operations, which were subsequently relaxed or removed in some cases.

Nintendo’s seemingly anti-developer temperament saw many developers and publishers turning to Nintendo’s much more developer-friendly rivals such as Sega and eventually Sony. Among them were Electronic Arts, whose officially licensed football games gave Sega a massive leg up in the 16-bit console wars, and Square, whose best-selling role-playing game Final Fantasy VII was a linchpin in solidifying the Sony PlayStation as a household name.

Although Nintendo and others now maintain healthier relationships with developers, it took a long time to get there. The company experienced problems winning third-party support for some of its game consoles until the Wii launched and became a massive hit in 2006. In the meantime, some major publishers established adversarial relationships with their developers, with stories of poor working conditions and exerting excessive creative control later surfacing. 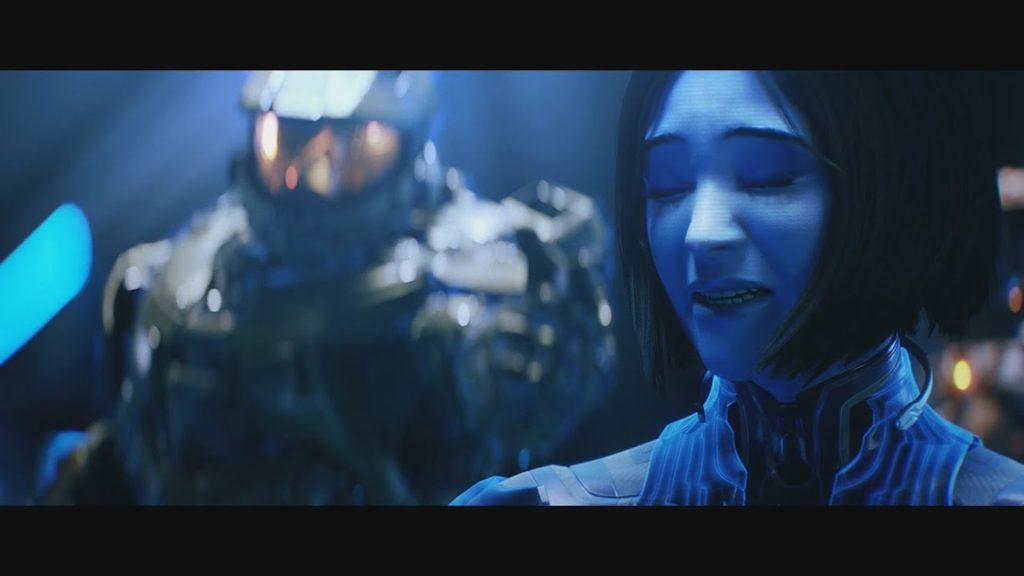 Fast forward two decades and the game industry has seen a multitude of shake-ups. Digital distribution through online portals such as Steam and the iTunes App Store have lowered or outright obliterated the barrier for developers of all sizes to self-publish their games, to drastically varying degrees of success and sustainability.

Crowdfunding through sites like Kickstarter and Fig have brought in millions of dollars for numerous developers. Double Fine Productions, which struggled with publisher Activision during the development of its five-year project, Brutal Legend, made headlines in 2012 when it Kickstarted its next project for $3.3M. Countless other developers followed in Double Fine’s footsteps to varying success, many having had similar sour experiences with publishers, including veteran independent studios Obsidian Entertainment and inXile Entertainment.

However, the relative ease of self-publishing led to incredibly crowded PC and mobile game markets. It soon became clear that developers and publishers needed each other after all. Developers benefited from the marketing expertise and financial backing of a publisher. Meanwhile, publishers expand their portfolio of titles by partnering with or acquiring independent game developers. Or, sometimes two companies may simply bring greater success to each other. One of the most famous deals came in 2008, when Activision acquired World of Warcraft creator Blizzard Entertainment by merging with its then parent company, Vivendi Games. Activision Blizzard made headlines again in 2016 when it purchased Candy Crush developer King for $5.9 billion.

In rare cases, acquired studios buy back their independence, as was the case with Halo developer Bungie and Microsoft in 2007, and then Bungie again with Activision earlier this year, leaving behind a reported $500 million deal to develop the Destiny franchise. In Microsoft’s case, the publisher retained the rights to the Halo IP and a new first party studio, 343 Industries, was formed to spearhead future development. 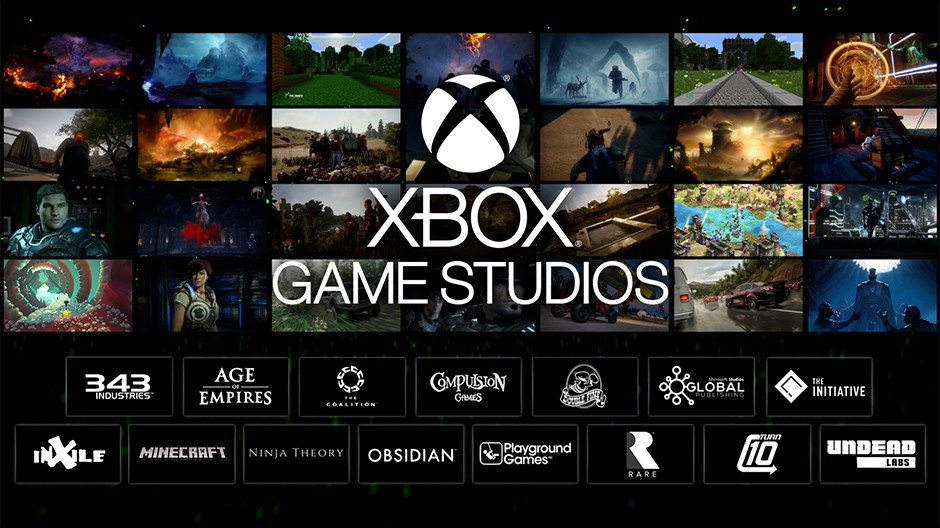 While being acquired is often a security blanket that allows companies to spend more time developing and less time seeking funding, acquisitions don’t always end well. For example, Electronic Arts has a reputation for shuttering beloved studios after acquiring them. In some cases, a developer’s otherwise loyal audience may lose faith in the company’s future games if it is acquired by a publisher they don’t think highly of.