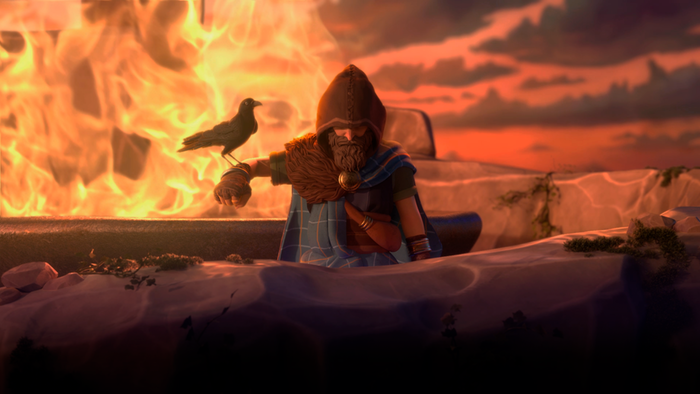 The Aschaffenburg, Germany-based venture capital fund Game Seer Venture Partners plans to distribute $11.1 million to the makers of promising PC and console games over the next three years, according to VentureBeat.

The fund launched in July and made its first investment in The Waylanders, a party-based PC fantasy role-playing in the style of Dragon Age: Origins that had already completed a successful Kickstarter campaign. The game is developed by the 40-person Spanish studio Gato Salvaje, and is expected to be released next year.

Game Seer’s managing director Bertrand Vernizeau told VentureBeat that he prefers to invest in individual projects rather than directly funding studios because he believes that increases the chance of earning returns. He went on to say that many studios that take venture capital overpromise and then are forced to seek out even more investments or sell themselves to a larger developer in order to deliver to stakeholders.

That can also be a problem with games that are funded by Kickstarter campaigns, and the individuals backing those projects have even less recourse than VC investors when they don’t receive the product they paid for. Numerous studios have come under fire recently for accepting initial funding on Kickstarter only to cut deals with companies such as Epic Games for additional funding contingent on making their game exclusive to that platform. Outcry from those issues had forced some of the developers to issue refunds to backers.

VentureBeat reports that Game Seer also won’t be investing in virtual or augmented reality games in the foreseeable future because Vernizeau doesn’t think either technology has proven its financial viability beyond the early success of Oculus. That strategy seems sound given the difficulties that Facebook has faced in capitalizing on its 2014 purchase of the VR console maker.

In order to maintain the fund’s autonomy, Game Seer isn’t accepting money from additional investors, according to VentureBeat. The company also has no intention of becoming a game publisher.