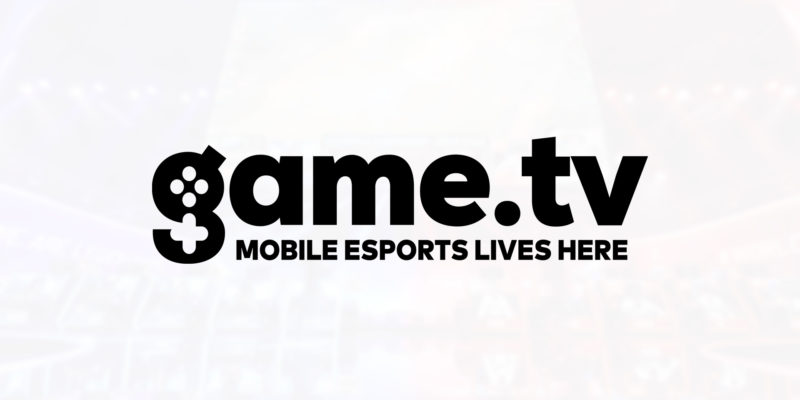 AI-powered esports tournament platform Game.tv has announced the closing of its $25 million Series A round, led by Intel Capital (NASDAQ: INTC). The company has also launched its tournament web app platform via video game community and digital distribution platform Discord, which allows players to set up and operate tournaments directly through Discord, Twitter, and Facebook.

“When Game.tv’s platform crossed 10,000 tournaments in a short period of time, we sensed something big was going on here. As a big supporter of both esports and emerging technologies, Intel is always looking for ways to accelerate adoption of esports,” said Arun Chetty, Managing Director at Intel Capital, “We believe that Game.tv has a unique vision and technology and with this funding, they can gain a big piece of the esports market segment.”

The funding will allow Game.tv to help grow its mobile gaming communities through tournament sponsorships and additional plugins. It will also help with scaling the development of core product Tourney, which layers on top of existing gaming communities.

Existing communities on Discord can utilize Tourney to run weekly tournaments during precisely when players spend the bulk of their time. The AI feature learns about each individual community and adapts to it, allowing community owners to effectively interact with their audiences and fanbases.

“AI is the key. In esports today it is difficult to make money unless you are running large professional tournaments and events,” said Rosen Sharma, CEO of Game.tv. “Most tournaments run and make money from sponsorships, which exist only for the big events. AI doesn’t need to make money in order to host an event, thus enabling tournaments in communities at any scale so long as people are willing to participate.”

The way Tourney works allows communities to easily integrate the bot, without the requirement of using third party platforms to set up brackets or matchmake. The Silicon Valley-based company was founded in 2018 and currently supports nearly 50 titles, with more being added weekly. Lisa Hanson, Managing Partner at Niko Partners, commented, “As the mobile esports segment expands, Game.tv is well positioned to build a substantial user base, scale its services, and be an important player in this space.”