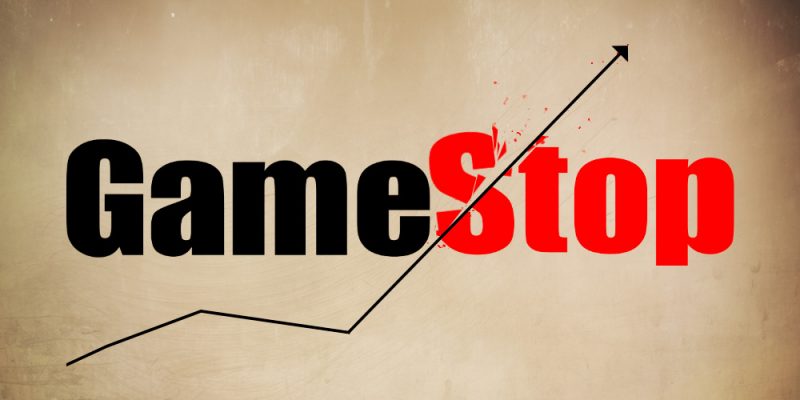 What is happening with GameStop ? At one point yesterday, Monday, January 25th, GameStop stock was up 145% on the day and 450% year-to-date. The gaming retailer has been written off by analysts and well known investors for months and even some years, as earnings continued to fall year by year, along with their stock price dropping each of the last six years.

With the gaming industry shifting towards a nearly complete digital world, many people, including us at GamingStreet were unsure about GameStop’s future. The new Xbox and PlayStation consoles both featured versions without disc drives, signalling that this could be the beginning of the end for video game discs, and in turn the retailers that sell them.

GameStop’s price target was on average in the US$12-15 range, and now is blowing that mark out of the water. The question people keep asking is how is this happening? Well, simply put; Reddit. It is home to endless amounts of day traders, and once these groups of people got word of others trying to short the stock, they put that to an abrupt halt. Allison Morrow of CNN put it best: “Note to short sellers: I didn’t think I needed to say this in 2021, but internet mobs are unpredictable, ruthless, and relentless.”

Since GameStop  went public in 2002, 100 million of the shares have been traded in one day, all three have happened in the last two weeks. It is truly remarkable was has transpired here. It goes against all the fundamentals of investing; they have had five different CEOs since 2017, sales and profit margins continuing to fall, and aren’t expected to turn a profit until 2023.

This just further proves the power of the internet, as the stock price continues to be volatile, where it goes next is extremely unclear. In the end, GameStop remains questionable from a fundamental perspective, and if the price drops down to the target average, the shares will lose more than 80% of its value.