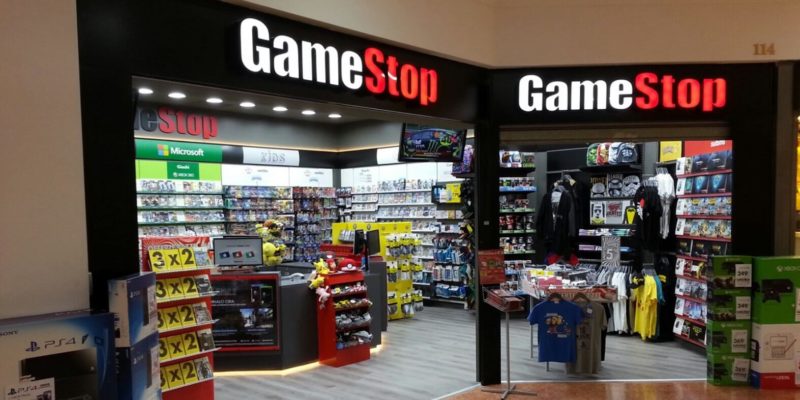 In an ongoing effort to save itself from ongoing declines, GameStop Corp (NYSE: GME) announced that it had eliminated over 120 corporate staff positions, amounting to about 14% of its headquarters post.

The move comes as part of GameStop’s Reboot Initiative, a three-part plan to cut spending while more consumers turn to online digital storefronts for their games. Shares in the video game retail chain, which is still the largest in the world, plummeted 73% over the past year, showing an increasing pessimism from investors regarding the company’s future.

The corporate layoffs occurred shortly after a round of layoffs hit Game Informer, the magazine owned by GameStop. Those that were let go included senior editors, who posted on Twitter that they had been laid off. It came as a bit of a surprise since, even though GameStop has been struggling, Game Informer has been a longstanding source of revenue.

As of the end of 2018, the magazine boasted a circulation of 6.6 million paid subscribers, which includes 2.1 million paying digital subscribers, making it the fifth biggest consumer publication in the US.

In a statement given to Forbes, GameStop said:

“As part of the previously announced GameStop Reboot initiative to transform our business for the future and improve our financial performance, we can confirm a workforce reduction was implemented impacting more than 120 corporate staff positions, representing approximately 14% of our total associate base at our company headquarters as well as at some other offices. While these changes are difficult, they were necessary to reduce costs and better align the organization with our efforts to optimize the business to meet our future objectives and success factors. We recognize that this is a difficult day for our company and particularly for those associates impacted. We appreciate their dedication and service to GameStop and are committed to supporting them during this time of transition.”

Shares in GameStop rose 3.5% on Wednesday following news of the layoffs.