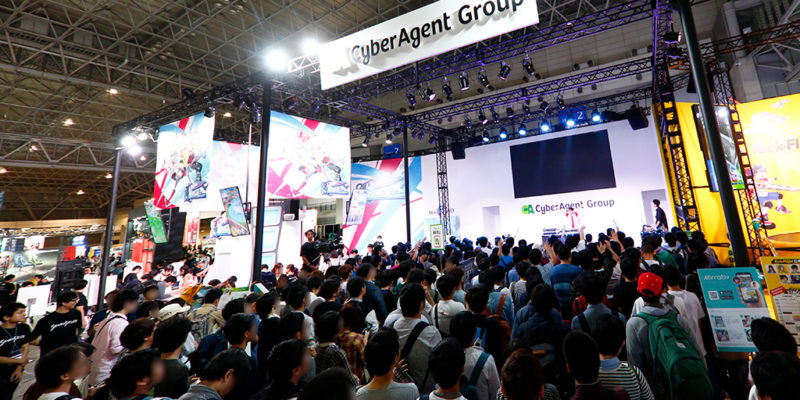 The following is an overview of key gaming events throughout the month of September, 2019. These events often provide excellent learning, networking, and investment opportunities.

Put on by the Sacramento Developer Collective, CCS is an annual exhibition event showcasing the region’s premier creative talents and connecting said talent to potential investors and publishers.

This year’s European Design, Innovate, Communicate, Entertain (D.I.C.E.) Summit focuses on the theme of “Next Level.” With new forms of technology and storytelling rapidly entering the market, what possibilities lie ahead for game developers around the world? The many guest speakers and informative panels aim to answer that question and more.

First held in 1996, the Tokyo Game Show is a massive trade show aimed at promoting success for Japanese game companies. The first two days of the event are exclusively for business, while the latter two days are open to the public.

This event focuses on the business of video games by bringing speakers, exhibitors, and delegates from around the UK and Europe together.

The Baltic DevDays (BDD) aims to connect programmers, artists, producers, and others involved in the development of interactive games. The event spans two days of inspiring talks, panels, and workshops where attendees can explore new partnerships and business opportunities.

Comic Con Africa focuses on all elements of pop culture, including cosplay, comic books, anime, manga, other creatives, film & series, games (including video and esports) and books/authors. The show will also host a one-day Business of Gaming Forum on September 23 with panels and discussions intended to help connect talent with investors, executives, and brands.