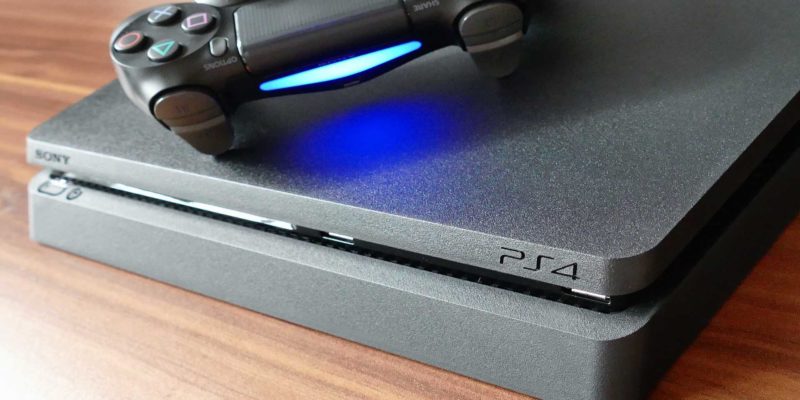 Image by InspiredImages from Pixabay.

As September 30 marked the end of the latest fiscal quarter, some of the biggest names in gaming like Sony and Nintendo have since released their financial results. While some found big gains among new products and successful game launches, others took a hit in the midst of looking to the future.

Here’s a quick breakdown of how some of the big dogs have performed over the last few months:

In the case of Sony, overall results were fairly positive. Operating income hit $2.5 billion, up 16 percent ($362.9 million) from the previous year’s Q2 results. According to Sony, this came as a result of significant boosts to operating income in the company’s Electronics Productions & Solutions (EP&S) department, along with Imaging & Sensing Solutions (I&SS).

Despite the gains, Sony also grappled with some notable losses. Sales and operating revenue fell 3 percent ($557.2 million) year-over-year (YoY), with the company citing “significant decreases” to sales in both its EP&S and Game & Network Services (G&NS) segments.

Also known as its PlayStation business, the G&NS division alone fell $881.3 million YoY to $4.18 billion in sales, marking a 17.3 percent drop. Sony explained that the fall came as a result of lower-than-expected software and PlayStation 4 hardware sales, along with the “impact” of foreign exchange rates.

While PlayStation Plus subscription numbers have grown (and helped offset the other sales losses), the drop in PS4 hardware sales isn’t shocking. As the console enters the end of its life cycle in preparation for the recently announced PlayStation 5, Sony appears to be experiencing the growing pains of being in a transitional stage.

On the other side of the fence, however, is competitor Nintendo. The company released its six-month results on Halloween, which saw a 14 percent increase YoY in net sales from the same time last year. Hitting just under $4.09 billion, operating profits also blossomed 53 percent YoY to reach $865.6 million.

The company attributed the results to a variety of factors, including the release of an improved Nintendo Switch model with extended battery life along with the Nintendo Switch Lite. According to Nintendo, hardware sales reached 6.93 million units, which laid out a YoY increase of 36.7 percent.

As for software, the company released some highly anticipated titles during these six months, including Super Mario Maker 2, Fire Emblem: Three Houses and The Legend of Zelda: Link’s Awakening. Collectively, the three titles sold 9.35 million units during this time, helping push software sales ahead 38.8 percent YoY.

Nintendo also reported that its overall digital sales saw massive progress as it reached $659.3 million, indicating an 83 percent increase YoY. This stemmed from “steady growth” in downloadable software sales, along with contributions from Nintendo Switch Online.

On the back of strong performing titles, Electronic Arts (EA) highlighted growth among its player base as part of its financial results. According to the company, Apex Legends attracted over 70 million players to date, while unique players in FIFA Ultimate Team and Madden Ultimate Team grew 22 percent and 19 percent YoY, respectively.

As such, it’s no surprise that the company reported growth in total net revenue for the three months ended September 30. EA clocked in just under $1.35 billion, while the same time last year came in at $1.28 billion. However, 12-month total net revenue was down YoY to $5.08 billion compared with the previous year’s $5.16 billion.

The company also laid out its full 2020 fiscal year (set to end March 31) predictions, where it anticipates net revenue coming in at $5.41 billion. Net income is docketed for $2.841 billion, while operating cash flow is expected to be $1.625 billion.

Though the results have steadily rolled in, there are other notable gaming financial results to continue watching for. Companies like Activision (NASDAQ: ATVI) and Take-Two Interactive (NASDAQ:TTWO) have yet to announce their results.

In saying that, however, Activision and Take-Two are both docketed to make those announcements on November 7, so stay tuned to see how other gaming giants are performing.