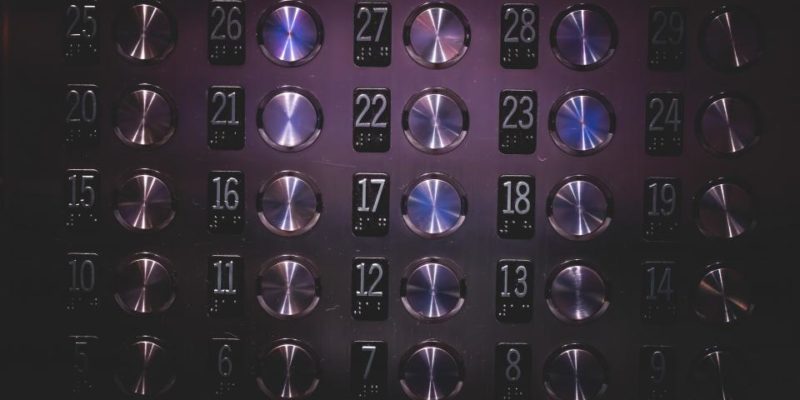 In case you missed it, big news in the gaming space. The biggest public gaming deal in Canada in a long time hit the wire. Gaming Street’s publisher, Enthusiast Gaming, announced their merger with Aquilini GameCo and Luminosity (“GameCo“) to create a market leader in gaming and esports. Gaming Street associates have done a lot of work helping finance and advise other clients across the value stack from monetization platforms (Versus Systems), to gaming studios (Axion Ventures), and to esports gambling (Askott Entertainment).

Members of the Gaming Street team advised Enthusiast and Canaccord advised GameCo. You can read the press release here.

Don’t you feel it growin’ day by day?
People getting’ ready for the news
Some are happy, some are sad
– Listen to the Music, the Doobie Brothers

Summer has been interesting for the equity markets. We’ve got trade-war news, lower volume which is characteristic of summer months, and a healthy dose of fear across the markets. We thought in the face of this, we’d step back as we’re into the last week of August and just look at a few numbers about the gaming space. This week will be very little qualitative talk, and simply just a quantitative look at the gaming space. 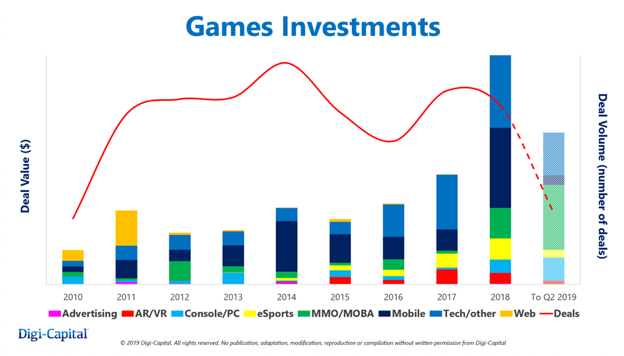 In December they brought on Keyvan Peymani as their Executive Chairman (the former head of startup marketing for Amazon Web Services and a former VP at Warner Bros and Disney) as they began to scale their platform to new games. They allow players to win real-life rewards while playing in-game and can be integrated into any Unity-based game.

Axion Ventures (TSXV:AXV) – Provided their corporate update and closed ~C$2.5M in debt from a shareholder loan and a 1-year 90c convert