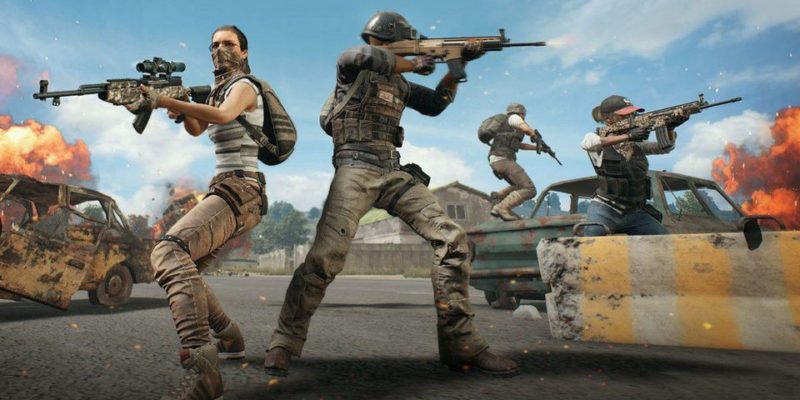 Welcome to the first episode of the Gaming Street Podcast, where we delve into the biggest moves in the video game industry.

This week, hosts Steven Wong and Olivia Da Silva discuss how PUBG Mobile became the first mobile battle royale game to reach over $1 billion in revenue. That’s mainly thanks to some rebranding to monetize in China, but no matter how you approach the numbers, it’s clear that PUBG is king of the hill when it comes to battle royale while Fornite Mobile struggles to catch up.

Next is the upcoming VENN network, founded by former Vivendi Games executive Ben Kusin and Riot Games’ former head of esports content Ariel Horn. The network, which aims to be the MTV of esports, has received $17 million dollars in backing from prominent figures such as Riot Games co-founder Marc Merill, Twitch co-founder Kevin Lin, and Blizzard co-founder Mike Morhaime. However, there are plenty of questions about whether the world is ready for a 24-hour video game and esports news and entertainment network.

Lastly, we get into high style by discussing how Louis Vuitton announced a partnership with the League of Legends World Championship. The lifestyle brand is the most recent in a line of non-endemic sponsors that are finding creative ways to enter into the esports space.

You can listen to the Gaming Street Podcast here.