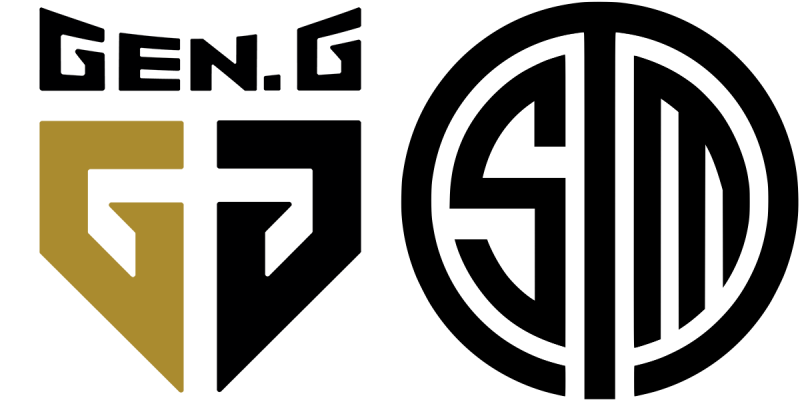 Two of the top ten most valuable esports franchises; Gen.G and TSM, have announced new partnerships. Gen.G has partnered with the likes of LG Electronics and McDonalds, while TSM has made Cadillac their exclusive automotive partner going forward. 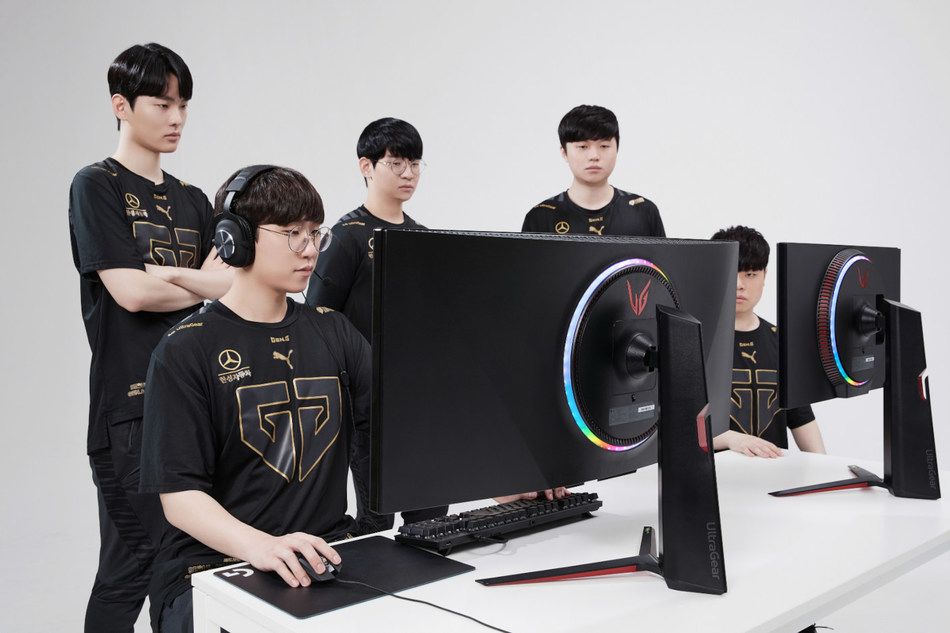 Already one of the most recognizable esports brands in the world, Gen.G is hoping to do so even further with this new partnership. The collaboration has the goal of further developing the competitive esports scene internationally through LGs new market-leading UltraGear gaming monitors. Gen.G already had initiatives focused on community and industry development with the Gen.G Global Academy, which hosts innovative esports education programs and competitive training. Now with this new partnership with LG, Gen.G will be able to further develop and expand esports within their communities. CEO of Gen.G Chris Park commented on the partnership: “With a young and dynamic brand such as LG UltraGear as our partner, we look forward to providing the ultimate gaming experience to not just professional players but to gaming fans across the globe.”

Gen.Gs second partnership announced over the last couple of days is with McDonalds. The partnership is with a number of the fast food chains franchisee locations in Southern California, and features esports initiatives in Los Angeles, San Diego, and Palm Springs.

There will be two main initiatives through the deal; first is a multi-week play-in tournament called ‘McDonalds Crew League’ for Southern California McDonalds employees only, where the staff will pick to compete in either NBA 2K21, FIFA, Smash, or Madden tournaments. The tournament will culminate in a live playoff broadcast on Twitch, with prizes awarded to the top-performing individual players. The second is a three day NBA 2K21 All-Star tournament: The McDonald’s SoCal All-Stars will begin on January 30th, where qualifying matches are held to help determine the top 12 competitors. Each team will be captained by a Gen.G pro player or coach during the finals, streamed live on Twitch.

The highest valued esports organization, TSM, has partnered with Cadillac, making them the exclusive automotive partner of TSM.

According to the release, the partnership is expected to include exclusive features for TSM and esports fans, such as social media content and videos, along with experiential events and activations at the TSM Performance Center.

The esports organization has also confirmed that Cadillac’s logo will be present on TSM’s new jersey. This is Cadillac’s first partnership with an esports team, as the automotive firm joins the likes of Honda, KIA, and BMW, among others, in supporting the esports space via sponsorship.

Cadillac’s sponsorship of TSM continues to strengthen the esports organizations commercial portfolio ahead of the 2021 LCS season. Along with the automotive firm, TSM also has partnerships with Logitech, Geiko, and Grubhub, to name a few.