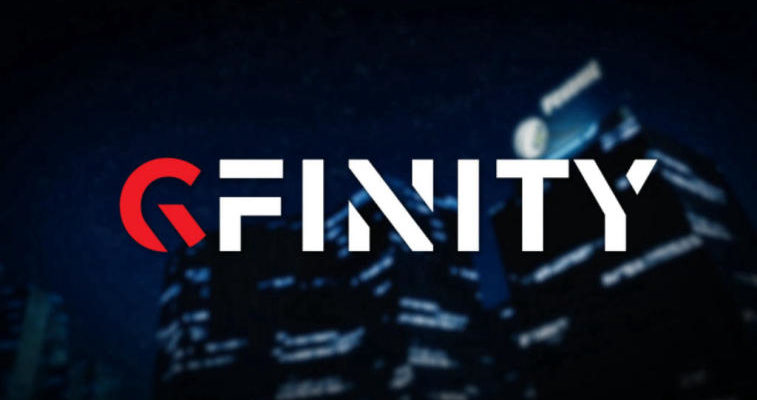 The company has cut adjusted operating losses from £12.2 million ($15.7 million USD) to £8.6 million ($11.1 million USD), according to its financial report. This helped Gfinity achieve a gross profit of £1 million ($1.3 million USD), compared to a loss of £3.4 million ($4.4 million USD) in 2018. It attributes this change to the current strategic focus on delivery of higher-margin esports solutions for key partners.

The company’s administrative expenses grew from £8.7 million ($11.2 million USD) to £9.6 million ($12.4 million USD), which does include £2.5 million ($3.2 million USD) of non-cash items. In addition, it made an overall loss after tax of £12 million ($15.5 million USD) for FY 2019. However, Gfinity has stated that it is still on track to achieve adjusted earnings before interest, tax, depreciation, and amortization (EBITDA) target breakeven in 2021.

The firm recently completed a £5.25 million ($6.8 million USD) investment in July, to fund future growth and strengthen commercial capabilities. The company also promoted Global Chief Operating Officer Graham Wallace to CEO and stated he would be responsible for leading the business, along with delivering on Gfinity’s three-year strategic plan.

“In light of this solid progress, now is the right moment to refocus our senior management team. Our new CEO, Graham has extensive experience in a number of related industries and over the last 12 months as Global COO has demonstrated the qualities required to lead and accelerate the performance of the company,” said Gary Cook, executive chairman of Gfinity, in a statement. “The 3-year strategic plan is set, and the business is in a strong financial position. It is now time to write the next chapter of Gfinity’s exciting story.”

Gfinity says it is currently reaching 20.6 million gamers per month in June 2019, with its own media distribution channels. The company also added that it is on track to reach 25 million by the end of October 2019, with 100 million gamers a month for their 3-year plan.