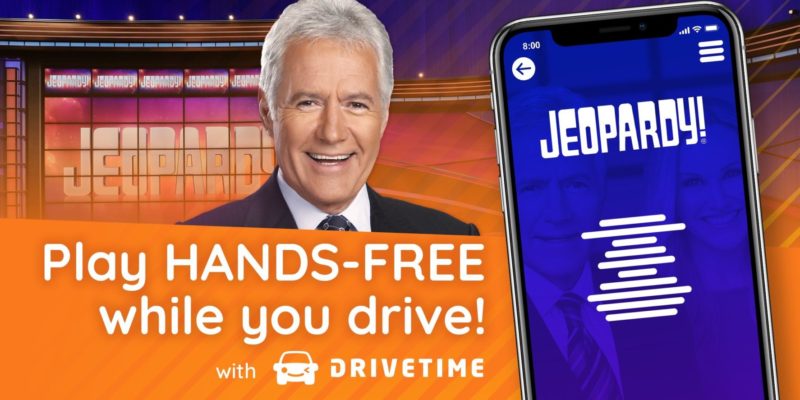 The Google Assistant Investments program and Amazon’s (NASDAQ: AMZN) Alexa Fund are among the latest funders of Drivetime, a San Francisco-based startup founded in 2018 that develops voice-based mobile apps meant to be played by drivers. The company announced today that it has raised $11 million in its first round of venture capital financing, adding to its $4 million in seed money.

“Drivetime is one of the early pioneers in creating safe, stimulating entertainment for drivers in the car,” Google Assistant Investments program founding lead Ilya Gelfenbeyn said in the press release. “More and more people are using their voice to stay productive on the road, asking the Google Assistant on Android and iOS phones to help send text messages, make calls and access entertainment hands free. We share Drivetime’s vision, and look forward to working with their team to make the daily commute more enjoyable.”

The investment round was led by Makers Fund, an equity fund providing capital to interactive entertainment companies including esports service provider Popdog and game server host Gameye. Fuel Capital, Webb Investment Network and Access Ventures, which all contributed to the November seed funding round, renewed their commitment to the company.

Available for iOS and Android devices, the Drivetime app offers eight games including interactive stories and trivia for free. Users have the option to subscribe for $9.99 per month or $99.99 per year. Drivetime’s latest offering is a licensed Jeopardy! game that will release new episodes every weekday for subscribers.

“We are thrilled to work with Sony Pictures Television Games to bring Jeopardy!, the greatest game show on the planet, to an underserved audience that desperately needs interactive entertainment the most – the 110 million commuters in North America driving to and from work by themselves every day,” Drivetime founder and CEO Niko Vuori said in the release.