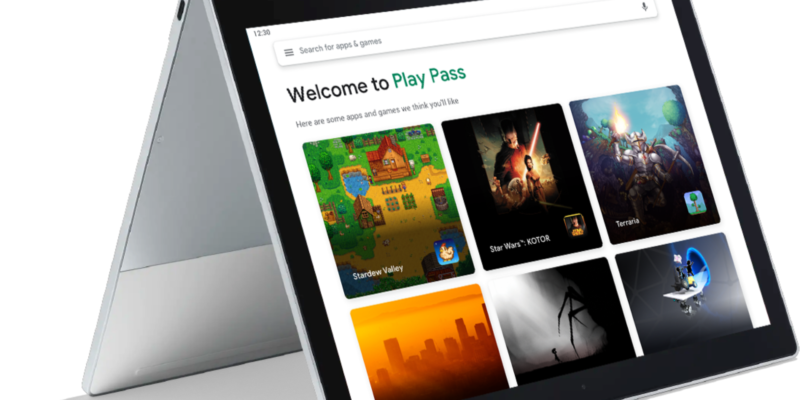 Google (NASDAQ: GOOGL) released its own subscription service for Android games this week as a direct competitor to Apple Arcade, which launched on Sept. 19.

Google Play Pass gives users ad-free access to hundreds of Android apps and games for $4.99 a month, the same price as Apple’s service. Until Oct. 10, Google is offering an introductory rate of $1.99 per month for a year. All signups start with a free 10-day trial. The membership applies to up to five Google Play family group members who can use the service on their own devices.

The service is currently only available in the United States, though Google has said it plans to roll it out to more countries. A steady stream of new apps and games is also planned to be released every month.

Initial titles include games that originally launched on consoles like the farming simulation Stardew Valley and the puzzle platform game Limbo. Google has a larger library, but has not placed the same emphasis as Apple on enlisting developers to create exclusive titles.

Information on how subscribers use the Play Pass apps will be shared with developers, with engagement determining how much they get paid. Google says personal information won’t be shared, and that tracking will end when a subscription is cancelled.

Google is the latest major company to enter the subscription game service business, joining a crowded field that also includes Electronic Arts and Ubisoft. Google is also launching its Stadia cloud gaming platform in November, which will likely appeal to more serious gamers than the mobile-focused Google Play Pass. That service will more closely compete with Microsoft’s xCloud gaming service, which launches in October. The result of all of this is that gamers will have more choices to make about how to spend their money and developers will likely be faced with hard decisions about where to focus their energies. That competition could lead to significant payouts for game makers willing to produce exclusive titles.