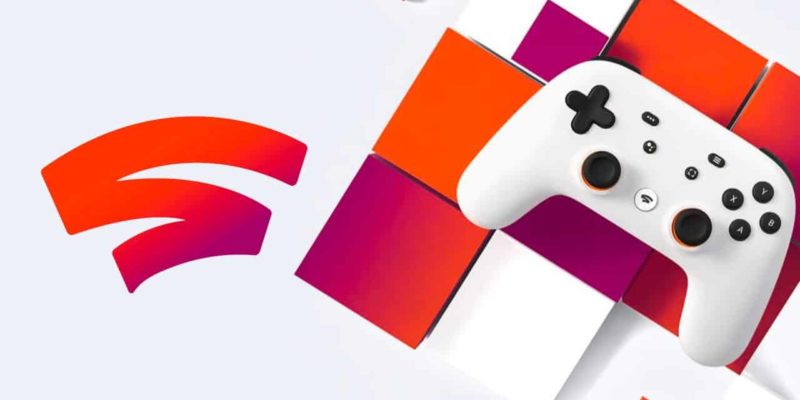 Google (NASDAQ: GOOGL) hosted a Stadia Connect livestream on Monday, ahead of Gamescom 2019’s official launch, revealing a long list of games that will come to the service.

In addition to current popular online games such as Destiny 2, which will come with all its expansions, Google announced that a number of highly anticipated upcoming games are coming to Stadia. One of the most notable among them is the open-world sci-fi action role-playing game Cyberpunk 2077, which launches in 2020. Others include Doom Eternal, Destroy All Humans!, Borderlands 3, and a host of Ubisoft games such as Tom Clancy’s Ghost Recon Breakpoint and Watch Dogs: Legion.

Google also announced that Orcs Must Die 3 – the third game in a humorous franchise where players work together to devise a network of traps to defeat hordes of invading orcs – will debut on Stadia as a limited time exclusive. But even though the news is a nice win for the platform, it pales in comparison to the number of high-profile exclusives platforms such as the Epic Games Store managed to obtain. For instance, Ubisoft currently has an exclusive deal with Epic for almost all of its high profile PC games.

Stadia, which launches in November, promises to stream video games the way Netflix delivers movies and television shows. Similar to how Netflix disrupted television, Stadia has the potential to upend the video game market by offering games in 4K, delivered to practically any device, without having to spend hundreds of dollars or more on gaming consoles or PCs.

Instead, subscribers may choose to spend $130 upfront to pre-order the “Founder’s Edition,” which includes Stadia controller, a Chromecast Ultra, and three months of the service for you and a friend. A premium subscription will cost $10 a month with access to some games, but many will involve a separate purchase. There’s also a free account option, which limits games to 1080p resolution and stereo sound, but it doesn’t include access to free games.

It’s an opportune time for Google, given that the current generation of Xbox One and PlayStation consoles are reaching the end of their lifecycles. New consoles aren’t expected to launch until at least in the fall of 2020.

But the tech giant isn’t alone with its plans to launch a video game streaming service. Apple is getting ready to launch Apple Arcade, reported to have $5 a month subscription. Microsoft is also in the process of developing xCloud, which may have many of the features Stadia promises while offering Xbox exclusives. So, between gaming consoles, PCs, and streaming, gaming could become an extremely crowded space in the coming years.

Stadia is also missing titles from of the biggest video game publishers, namely Electronic Arts (NASDAQ: EA) and Activision (NASDAQ: ATVI). The latter is launching the highly-anticipated action shooter Call of Duty Modern Warfare in October. That could hinder adoption from current PC and console gamers who are looking forward to these titles.

This is the current confirmed list publishers and games coming to Google Stadia: