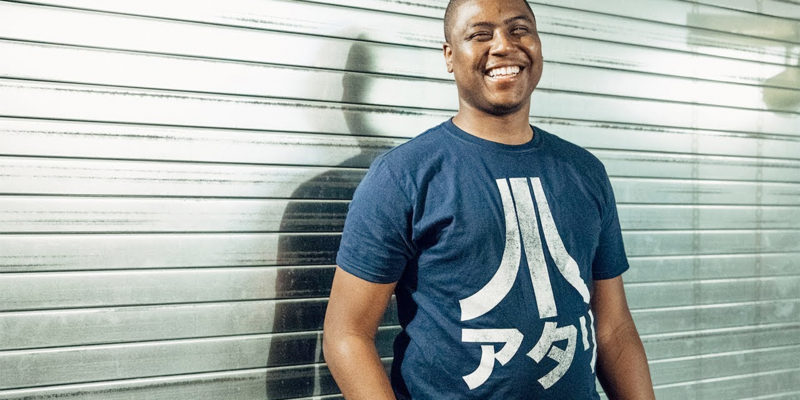 The new injection of money represents the company’s third successful funding round in 13 months, which have raised a combined total of $96 million. The company raised $15 million in Series A funding in summer 2018, also led by NEA, and a further $30.5 million in Series B funding the following fall.

PlayVS’ software is used to create esports infrastructure for high schools, similar to the existing infrastructure that exists for traditional varsity sports like football. The software integrates directly into supported games to catalogue wins and losses, schedule matches, and track individual players’ statistics.

The company has already established numerous partnerships. It is an official partner of the National Federation of State High School Associations, the NCAA-equivalent governing body of high school sports in the United States. The company also has official relationships with a number of game studios, including Rocket League‘s Psyonix, Smite‘s Hi-Rez Studios, and League of Legends‘ Riot Games.

PlayVS intends to use the new funding to substantially grow its operations. The company intends to double its staff of 41 by the end of the year to deal with increased demand from schools. The upcoming season will represent the first time PlayVS software will be used in all 50 states. There are currently 13,000 schools on a wait list that intend to develop a varsity esports program through the company’s software.

There are 2.4 billion gamers in the world, and I’m pretty sure some large number wants to compete in esports. But in North America, only 1,000 players actually experienced esports in its purest form. And those players play across 18 professional leagues. And the average age of those leagues is less than three years old. The space is nascent.

We’ve believed in Delane’s vision for PlayVS since its founding and we’re honored to continue partnering with the company through this next phase of growth. It’s been tremendously exciting to witness PlayVS catalyze the growth of high school esports — and this is just the beginning! The platform has the promise and potential to shape the future of esports at scale.