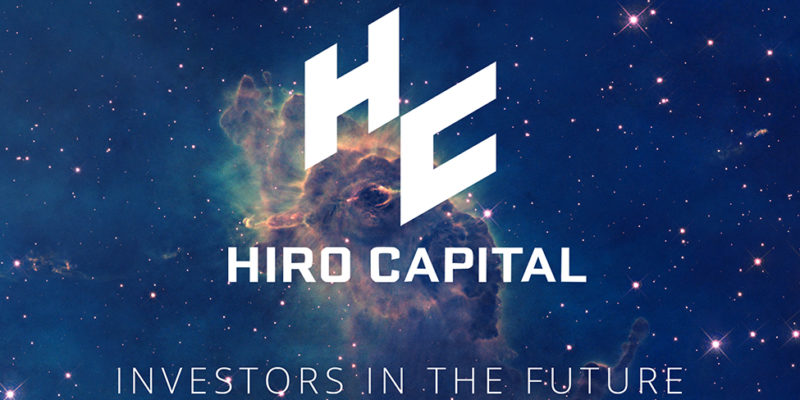 British investment firm Hiro Capital has launched a €100 million ($110 million USD) venture capital fund to help back future United Kingdom and European Union companies in the video games, esports, and digital sports markets. With a team that boasts over 100 years of collective experience in these areas, the firm will “accelerate the growth of about 20 companies.”

Hiro Capital plans to invest at the post-seed stage, Series A, and Series B rounds, with a focus on technology applications that include cloud, mobile, streaming, big data, AI, wearables, and augmented and virtual reality. Hiro will also work with its entrepreneurs during early-stage planning, product development, strategy, global expansion, and exit timing to help them scale.

The venture capital firm is led by founders that have a wealth of entrepreneurial background and experience, which will allow them to focus on all three fast-growing sectors of Games, Sports, and Esports. This includes managing partner Luke Alvarez who was formerly co-founding CEO and president of Inspired Entertainment, a Nasdaq-listed mobile games, and virtual sports technology company, along with being a co-founding non-executive of The Cloud Network, the largest public access Wi-Fi operator in the EU.

Livingstone, who played a part in building and investing in game companies worth billions of dollars, said, “..I have witnessed first-hand the frustration of battling the post-seed Capital Gap. Through investing and nurturing the right talent in Europe and the UK, our goal is to generate great returns for our investors and bring much-needed capital to the industry.”