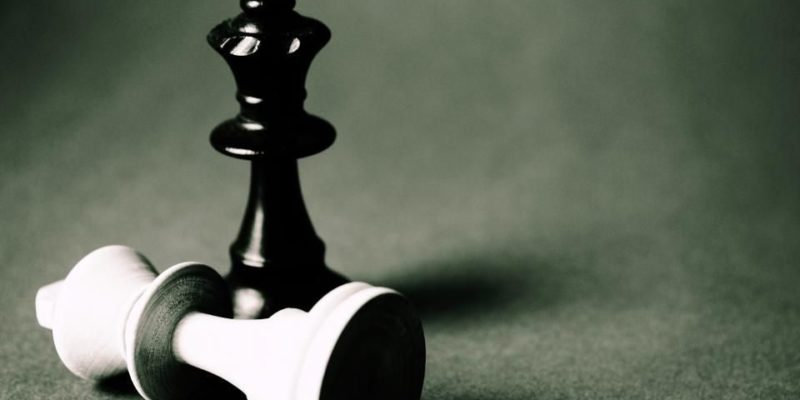 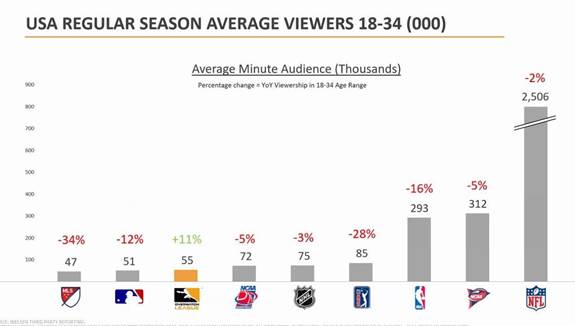 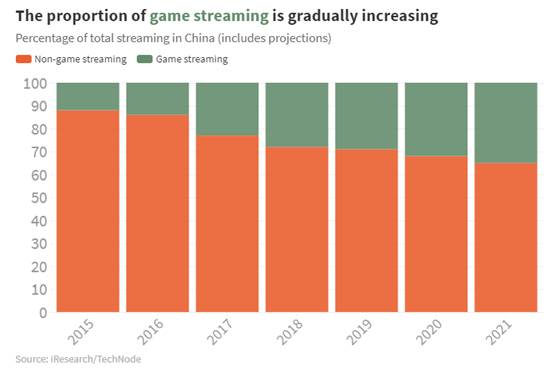 Some of you may remember playing Ms. Pac-Man. For me, it remains one of the all-time great arcade games. As far as video games go, Ms. Pac-Man is one of the most successful and enduring video games of all time, and it still holds the all-time sales record for a standalone arcade video game in the US (Pac-Man holds number 2). Ms. Pac-Man was, for all intents and purposes, ‘the first lady of video games’. After debuting in 1982 in its original form as an arcade game, versions have since appeared on at least 28 different game and computer platforms. My first time playing was an arcade machine at my local hockey arena.

At the end of September, the news broke that the rights to the iconic Ms. Pac-Man are caught up in a messy legal battle between Bandai Namco (owns the trademark and copyright) and AtGames (which owns royalty rights on the game and is gaming’s equivalent of a patent shark).

Let’s start with the beginning…

Unlike what most people think, it wasn’t Atari you have to thank for Ms. Pac-Man, it was a small group of MIT dropouts from New England. At the time of Ms. Pac-Man‘s release in early 1982, arcade mania was in full swing in the U.S. Concepts pioneered in coin-op games filtered down to console and home computer level, and advertisements for less-advanced home titles bragged of “arcade-like realism,” as if it were the peak aspiration of all games.

Kevin Curran and Doug Macrae were cofounders of General Computer Corporation, which, along with a solid group of engineers, would go on to develop Ms. Pac-Man. When they got to MIT, they had the idea of putting pinball games in their dorm (and others), which would become a pretty successful dorm business for the guys. They would end up buying a bunch of arcade games that they would own and operate, but they started losing revenue because people began to master the games. This is important, because it was the key to what would become Ms. Pac-Man.

This was when the guys would get into the business of enhancement kits. Back in the late ’70s, there were kits that would let you modify an arcade game. The MIT boys had the idea of modifying (‘mod‘) popular games from Atari – like Pac-Man – using enhancement kits and selling the mod. As guys at university, they would make about US$250k in 1981 selling mods for different games (not Pac-Man yet). This still goes on to this day (the wildly popular game DOTA was a mod for Warcraft 3).

“Once you played it for a while, it was pretty much the same game.” – Doug Macrae on why people got bored of Pac-Man

It’s 1981, and after being a big hit in Asia, Namco‘s Pac-Man was released to the US arcade market by Bally Midway. Except there’s one problem: our MIT boys didn’t think it was sticky enough. They would go on to strip down Pac-Man to figure out why people got bored, why people wouldn’t be able to play for a long time. At the end of the day, it was the lack of variation and the fact that people could master the game easily (recall: the best casual games of today are easy to learn but difficult to master).

They started reworking Pac-Man‘s characters and visuals into something similar but not identical to avoid trademark issues. The game mechanics were redesigned from the maze to the characters, to the fruits around the maze, to even the monster AI. The original Pac-Man was ‘deterministic’ by design, meaning it was the same each time you played it. Their game, by comparison, added randomness, so it was always different no matter how many times you played it.

The idea for a ‘Ms. Pac-Man‘ came from one of the engineers, Mike Horowitz. Mike was driving to a friend’s wedding. It was apparently a long drive. He’s in the car with his wife and just thinking. That’s when he came up with the idea of a boy meets girl version of Ms. Pac-Man, where they chase each other and then find true love. 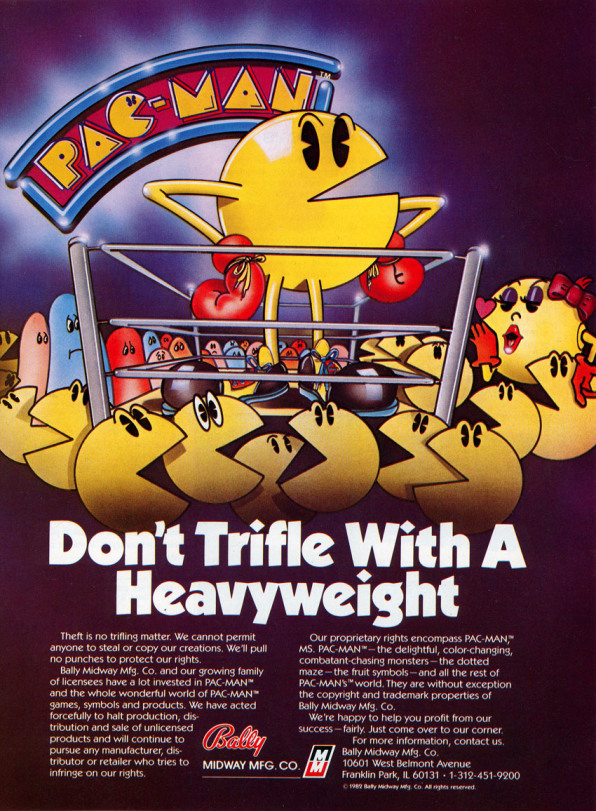 The Battle of Midway

I’m being dramatic. It was less of a battle and more of just a ‘duh’ for the owners of the Pac-Man US publishing rights. The real battle came a little later.

Before releasing their kits – which would allow their version of Pac-Man to be released to the world – the team would cold-call the President of Midway, which was the publisher of Pac-Man (Namco) for the USA. They wanted Midway’s blessing before releasing their game. That call would prompt an in-person meeting where the President of Midway would play their mod for Pac-Man. They liked it so much that, instead of just blessing the kit, they instead pushed the team to use it to put together a sequel to Pac-Man.

The team would sign a deal with Midway in October 1981 to begin developing a full-fledged sequel to Pac-Man. At the time, the name ‘Ms. Pac-Man‘ didn’t yet exist; the team had been working on a modified Pac-Man called Crazy Otto. It would take two weeks and a bunch of iterations before they would settle on Ms. Pac-Man.

The design evolution of the character that began as ‘Crazy Otto’ being morphed into ‘Super Pac-Man;’ it was nearly ‘Miss Pac-Man’ or ‘Pac-Woman’ before becoming Ms. Pac-Man

The rest, as they say, is history. Ms. Pac-Man would go on to be the number one selling arcade video game of all-time, with her digital lover Pac-Man coming in spot numero deux. She would also spawn comic books, t-shirts, and all sorts of other pieces of licensed content. The team would even make a follow-up arcade title called Jr. Pac-Man.

The success was both a blessing and a curse for the Ms. Pac-Man team. When the sequel deal was signed, the Midway guys were thinking one step ahead. They weren’t just thinking about the game, they were thinking about the licensing rights, and they claimed to own them. It brought forth a difficult issue: who actually owned the rights to Ms. Pac-Man? This was important, because while it didn’t impact the game, it impacted who got paid on every single piece of licensed content (like a t-shirt). At this point, only Midway was getting paid. This would spawn a big legal battle colloquially known as ‘the maternity suit’, which would end up in a three-way settlement between Namco, Midway, and our MIT boys.

How does it relate to today?

What was true then is true today. The same techniques that were employed years ago by the MIT boys to make the game stickier and more addictive are true today. Randomness, smarter AI, different maps… All of these are just words to say that we’re trying to make the game experience unique every time you play it and make it an easy game to learn but a hard game to master.

In December they brought on Keyvan Peymani as their Executive Chairman (the former head of startup marketing for Amazon Web Services and a former VP ant Warner Bros and Disney) as they began to scale their platform to new games. They allow players to win real-life rewards while playing in-game and can be integrated into any Unity-based game.