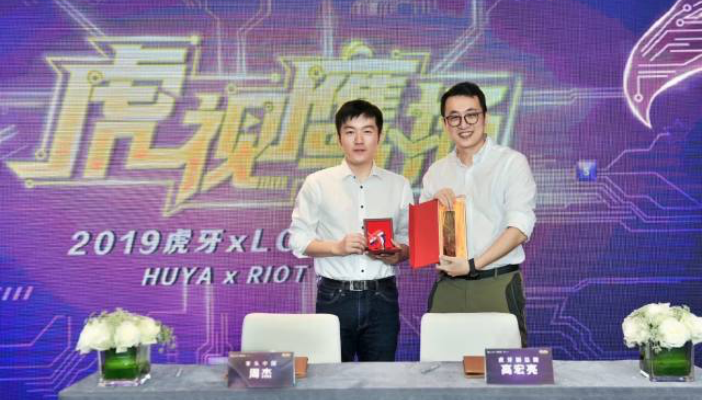 Chinese live streaming platform Huya (NYSE: HUYA) revealed it has signed a three year exclusive deal with American video game developer Riot Games. The deal will give Huya exclusive broadcasting rights for all League of Legends Champions Korea (LCK) matches in China through 2022. In addition, Huya will also represent the LCK in China for partnerships and sponsorship sales negotiations.

Vice President of HUYA Gao Hongliang stated that Huya would arrange streamers and influencers to create content around the LCK league as part of the partnership. The company would also create official programs to showcase the LCK in China. In addition, Huya would be improving broadcasting technology to increase live streaming quality and enhance the viewing experience of its users.

It was also previously the exclusive third-party streaming partner for the LCK in China during 2018, but Riot Games took over broadcasting rights from South Korean cable channel OGN and sports programming company Spotv for 2019.