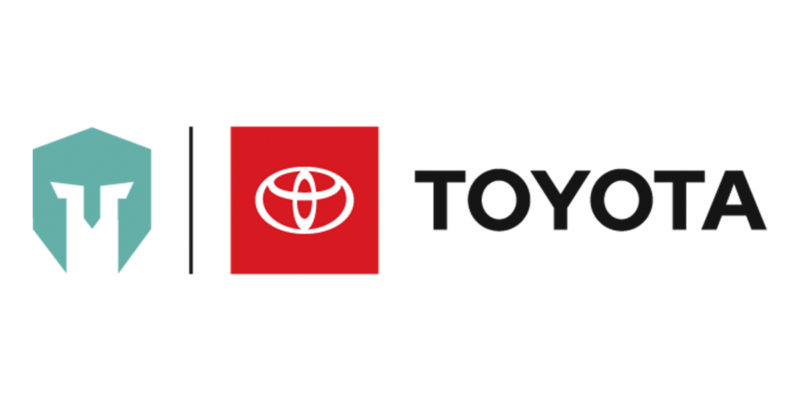 Immortals Gaming Club has announced a partnership with the Southern California Toyota Dealers Association. This will place the latter as the official and exclusive automotive partner of the North American esports organization’s League of Legends Championship Series (LCS) team.

“We couldn’t be more excited to be joining Immortals Gaming Club in this partnership,” said Mike Sullivan, President of the Southern California Toyota Dealers Association, in a release. “We share an unwavering passion for innovation and technology, as well as our commitment to our consumers. So when the opportunity presented itself for us to enhance the experience for the Immortals fan base, we jumped right on it.”

The Southern California Toyota Dealers Association will receive logo placement on all of the team’s LCS player jerseys and host live brand activations at esports matches. In addition, the two will work together to promote Toyota’s lineup of cars, trucks, and SUVs. Other collaborations involve an “Inside Immortals” series, behind the scenes videos, along with a multiple episode docu-series detailing the personal and professional lives of the team’s esports players, coaches, and staff.

“We are excited to announce this partnership with the Southern California Toyota Dealers Association. Toyota is a premier brand, and we look forward to working with the Southern California Toyota Dealers Association to further extend the reach and relevance of that premier brand with our audience directly in our home of Southern California,” said Ari Segal, CEO of Immortals Gaming Club. “Through this agreement, we will create highly compelling experiences both online and in-person where Immortals fans can interact with many of Toyota’s highest quality cars.”

Immortals Gaming Club is a vertically integrated esports and gaming company. It currently owns esports franchises which includes the Los Angeles Valiant in the Overwatch League, OpTic Gaming in the Call of Duty League, and Immortals in the LCS. It also owns Gamers Club, a matchmaking platform and community hub for gamers in Brazil and Latin America, along with MIBR which competes in Counter-Strike: Global Offensive.