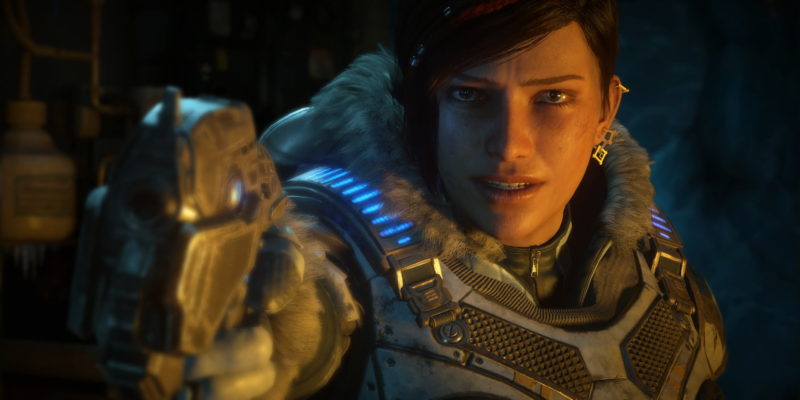 Developer The Coalition and tournament organizer PGL have revealed details about the upcoming Gears 5 esports season.

Originally announced in July, the first Gears 5 season will consist of four quarters, each culminating in a major event. The 2019-20 season will conclude with a world championship in July 2020. The total prize pool for the season will be over $2 million.

Tournaments will be open to both professional and amateur teams. The online Pro League will include teams from North America, Central America, and Europe. The initiative will also accommodate teams from South America and the Asian Pacific in international competitions. The Coalition and PGL have pledged to support international teams by providing travel support for them to relevant events.

It’s only been one week since Gears 5 launched on September 10, but Microsoft (NASDAQ: MSFT) is already declaring the title a record-breaker.

Microsoft described the launch as “the biggest launch week of any Xbox Game Studios title this generation.”

Microsoft CEO Satya Nadella has suggested that non-traditional distribution models like Xbox Game Pass will be a cornerstone of the company’s gaming sector going forwards. The success of Gears 5 on the platform lends weight to his decision to focus more on subscription services, which have continued to see growth even as hardware sales have slumped for the company.