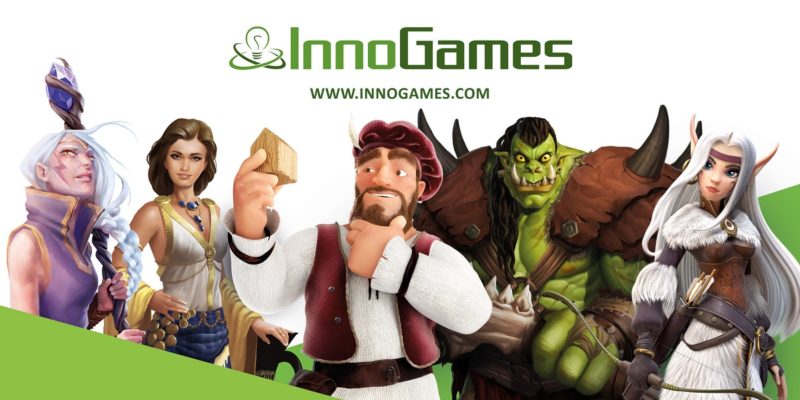 “Our keys to success are our world-class teams and our high-quality approach, especially in live operations. We are one of the few companies that achieved to deliver long-lasting entertainment experiences to players around the globe on desktop and mobile devices alike,” InnoGames CEO Hendrik Klindworth said in a release.

“We would like to thank everyone who contributed to this exciting milestone and, ultimately, our players for their loyalty. Moving forward, we will continue to focus on creating great new games and expanding our existing titles.”

InnoGames is most commonly known for browser-based strategy games such as Forge of Empires, Grepolis and Tribal Wars. The former contributed over €500 million (US$553.9 million) to the milestone, while the latter two supplied €100 million (US$110 million) each. Fantasy city builder game Elvenar has also “contributed significantly” to the achievement since its launch in 2015.

InnoGames also completed the conversion from Flash to HTML5 for its browser titles, as Adobe is  discontinuing support for Flash in 2020. With cross-platform support, players only need one account to access all of InnoGames’ titles.

“The lifetime revenue achievement is another proof point for our strategy and our successful transition to mobile. Our cross-platform approach allows us, especially on browser, to capitalize on strong margins. Simultaneously, we are enjoying high growth rates on mobile,” Klindworth commented.

In terms of revenue, the biggest markets for InnoGames have been the United States, Germany, and France. The company’s mobile titles make up half of its total revenue, with revenues from mobile devices growing on average by 56% YoY. The majority of player registrations are also on the mobile platform.

To date, the games in InnoGames’ portfolio have been played around the world for an equivalent of 337,723 years. Currently, the company has a team of 400 employees in over 30 nations.