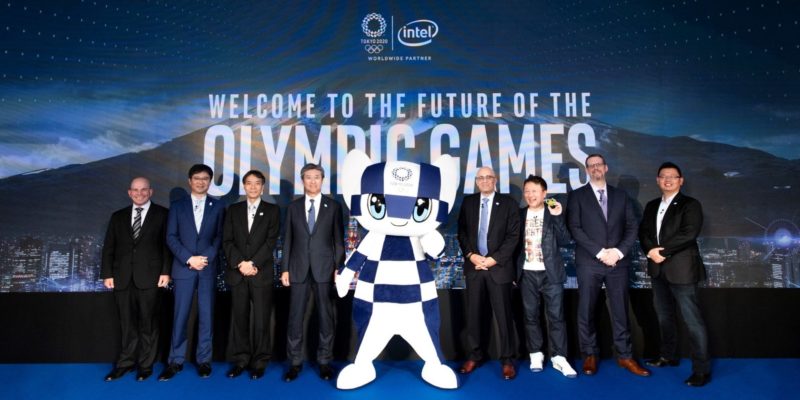 Olympic Games sponsor Intel (NASDAQ: INTC) is tying esports to the event by running a tournament in Tokyo ahead of the 2020 Olympics.

“We are excited Intel is bringing the Intel World Open esports tournament to Japan in the lead up to the Olympic Games Tokyo 2020,” International Olympic Committee sports director Kit McConnell said in a press release. “As we explore the engagement between esports and the Olympic Movement we are looking forward to learning from this event and continuing to engage with the passionate esports community from around the world.”

Running July 22-24, 2020, the Intel World Open will feature Street Fighter V and Rocket League tournaments, awarding $250,000 in prizes for each game. Street Fighter V national qualifiers will begin in 12 countries in March 2020, with the best four players from each forming that country’s team. Players outside those countries can compete in regional qualifiers in March and May, with eight teams advancing to join the representatives of the 12 country teams in June in Katowice, Poland for a live qualifying tournament. The top seven teams will join a team from Japan at the Tokyo games. Rocket League will have online qualifiers to choose the teams from the 16 most competitive countries, who will also be narrowed down to seven in Katowice.

Intel ran a similar competition for StarCraft II, the Intel Extreme Masters, ahead of the Winter Olympics in PyongChang, South Korea. That was the first Olympics that the company sponsored. Both events are meant to elevate the profile of esports by tying it to one of the world’s biggest sporting events. The World Open will be held at a venue in the heart of the central Olympic area, ending the same day as the games start. The tournament will also serve to promote the brand as games will be played on PCs equipped with the Intel Core i7 gaming processor.