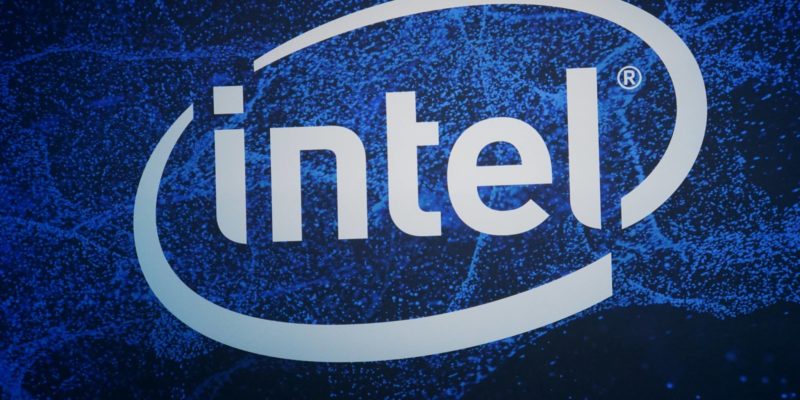 Chip maker Intel (NASDAQ: INTC) announced that it beat Wall Street expectations with its first quarter earnings report. The company announced earnings of $0.17 a share on revenue of $16.1 billion for Q1 2019.

Analysts had expected non-GAAP earnings of $0.89 a share on revenues of $16.03 billion from Intel for the period ending on March 31.

At the same time, the company explained how it struggled to bring its 10-nanometer processors to market to compete with its chief rival Advanced Micro Devices (NASDAQ: AMD), which recently released even more advanced 7nm chips such as the Ryzen 9 3900X. Intel admitted that it won’t release its own 7nm chips until 2021.

The news also comes shortly after Intel announced its exit from the 5G smartphone modem business, which is a result of Apple and Qualcomm resolving their legal grievances. In the meantime, the giant tech company will focus on a “data-centric” strategy, developing chips for home PCs and datacenters as demand grows from everything from internet connected devices to self-driving cars.

“Results for the first quarter were slightly higher than our January expectations. We shipped a strong mix of high-performance products and continued spending discipline while ramping 10nm and managing a challenging NAND pricing environment. Looking ahead, we’re taking a more cautious view of the year, although we expect market conditions to improve in the second half. Our team is focused on expanding our market opportunity, accelerating our innovation and improving execution while evolving our culture. We aim to capitalize on key technology inflections that set us up to play a larger role in our customers’ success, while improving returns for our owners.”

Additionally, Intel announced that its board of directors has declared a quarterly dividend of $0.315 per share ($1.26 per share on an annual basis) on the company’s common stock. The dividend will be payable on September 1, 2019 to stockholders of record on August 7, 2019. 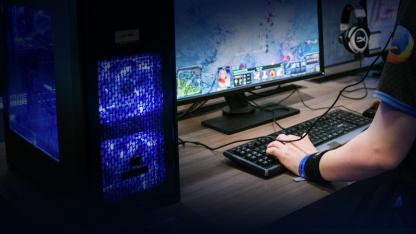 In Q1 2019, Intel generated about $5 billion in cash from its operations, paid $1.4 billion in dividends, and repurchase 49 million shares of stock with $2.5 billion.

The company’s PC group grew by 4%, generating $8.6 billion in the first quarter. However, Data Center Group sales declined by 6% to $4.9 billion, likely due to reduced demand from China. Both the memory group and personal systems group fell by 2% to $486 million each. Meanwhile, the Internet of Things group grew by 8% to $910 million. Intel’s Mobileye division, which develops technologies for self-driving cars, grew the most with a 38% increase, pulling in $209 million in revenues.

Gaming helped lift the company’s PC-centric business during the first quarter thanks to a mix of Intel’s high-performance products, which were also picked up by large commercial ventures. Despite the struggles to bring its first high-volume 10nm processor (code-named Ice Lake) to market, it remains on track to release in time for the 2019 holiday selling season.