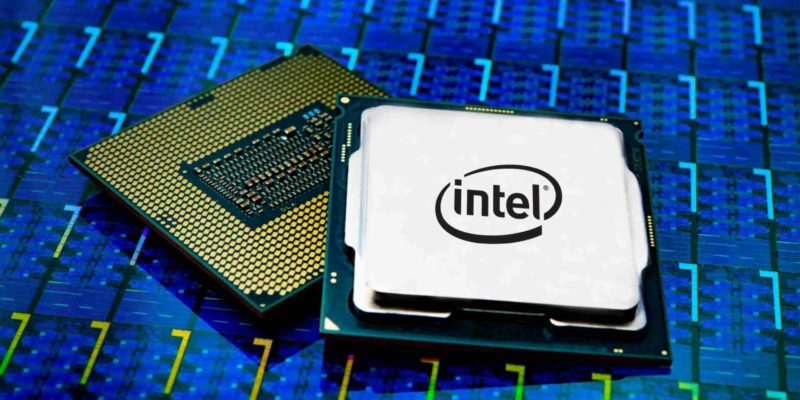 The chip maker cited strong growth from its Internet of Things (IOT) business in addition to the Mobileye self-driving car technology group. Intel’s PC-centric business grew by 1% in the second quarter while its IOT group increased by 12%. The company said that its PC business was driven by a mix of higher performance products, the strength of its commercial segment, and customers buying hardware to head off possible impacts from tariffs on Chinese imports. Intel’s new 10th generation processors, code-named “Ice Lake,” are now shipping and are expected to be in volume systems in time for the 2019 holiday selling season.

The news also comes amid the announcement that Intel agreed to sell its smartphone modem business to Apple (NASDAQ: AAPL) for $1 billion. Although the acquisition is subject to regulatory approvals and other conditions, it could close by the fourth quarter of 2019. Once complete, Apple will gain up to 17,000 wireless technology patents in addition to over 2,200 new employees to boost its portfolio. The deal will also free Apple from its reliance on third party tech companies such as Qualcomm (NASDAQ: QCOM), with which it recently settled a legal dispute with.

In a statement, Intel CEO Bob Swan said, “Second quarter results exceeded our expectations on both revenue and earnings, as the growth of data and compute-intensive applications are driving customer demand for higher performance products in both our PC-centric and data-centric businesses. Based on our outperformance in the quarter, we’re raising our full-year guidance. Intel’s ambitions are as big as ever, our collection of assets is unrivaled, and our transformation continues.”

Intel’s shares rallied by over 5% following the news in the extended session on Thursday, followed by a 1.4% decline in the regular session. However, the enthusiasm didn’t last long, as analysts argued that the company still had a long road ahead of it.

In addition to an ongoing trade war between the US and China, in which tech companies such as Intel are caught in the crossfire, it faces increased pressure from rivals such as Advanced Micro Devices Inc. (NASDAQ: AMD). AMD managed to launch advanced 7-nanometer processors while Intel struggled with delays to produce its 10nm chips. In the tech world, smaller transistors mean faster and more efficient processors. In comparison, AMD shares have grown steadily over the past few months.

Intel is also competing with NVIDIA (NASDAQ: NVDA) in the self-driving car market.

But some analysts believe that the drag on its earnings may be eliminated once the smartphone-modem sale to Apple goes through, which may be a bright spot ahead for the company.