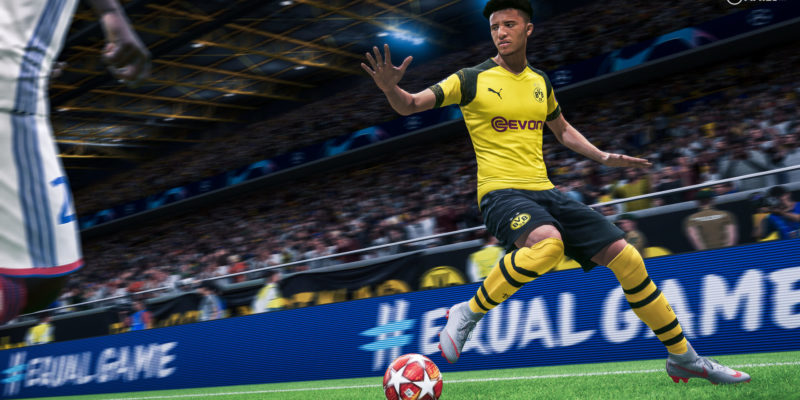 Gamingstreet.com is brought to you exclusively by Evolve ETFs. The eGaming industry is growing – interested in investing? Now trading on the TSX under the ticker HERO this exchange-traded fund is Canada’s first eGaming ETF. Be the HERO in your portfolio – visit evolveetfs.com to learn more.

Welcome to the fourth installment in our series on teaching foundational knowledge of the esports and gaming industry. Today we are exploring the differences between traditional sports and the esports industry world, including both financial aspects and the actual games.

First things first, the obvious difference between the gameplay of the two is that traditional sports players need two teams of people to play against each other in a physical location and require more physical movement. But for esports, players are not even required to be physically present to play the game. All they require is an internet connection to play against one another. With that being said, the competitive gaming scene is increasingly having in-person tournaments. These have seen up to 174,000 people packed into the Spodek Arena over two weekends and resulted in 157m hours watched from around the world.

The second major difference is the gameplay itself. With traditional sports, there are rarely fundamental changes to well-established sports. Soccer will always be soccer. There may be minor differences once a decade or so, but in essence, the game will always be the same: two teams of 11 people competing on a field to score the most goals. However, for competitive gaming, there are very often minor or major updates to the game that change the foundational way it is played. An update could introduce new playable characters or tweaks to the strengths or abilities of the champions/guns. This forces pro gamers to be flexible with changes and to incorporate updates into the creation of their strategies. 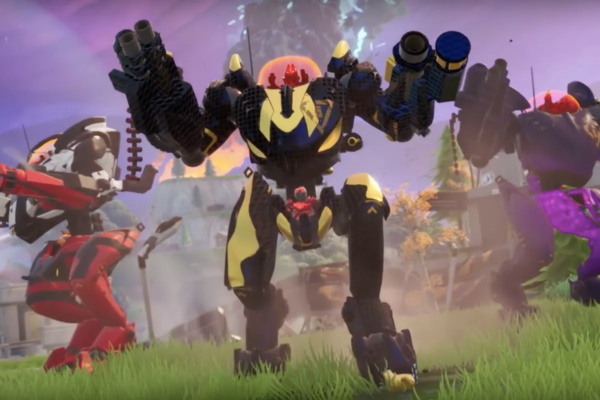 The third and final major difference is the financial side of things. With larger sports organizations owning and operating out of a physical location, they are able to earn money from ticket sales and broadcasting rights. However, with the gaming sphere, teams often operate from houses. Usually, if a game is broadcasted at all, it will be on Twitch.tv. This, then, results in any revenue sources being shared with Twitch.

Of course, there are even more differences than this, but these would be the three largest differences within the sphere. Check back next week for our final blog post of this series, where we will explore all the types of investment opportunities that exist within the gaming space!