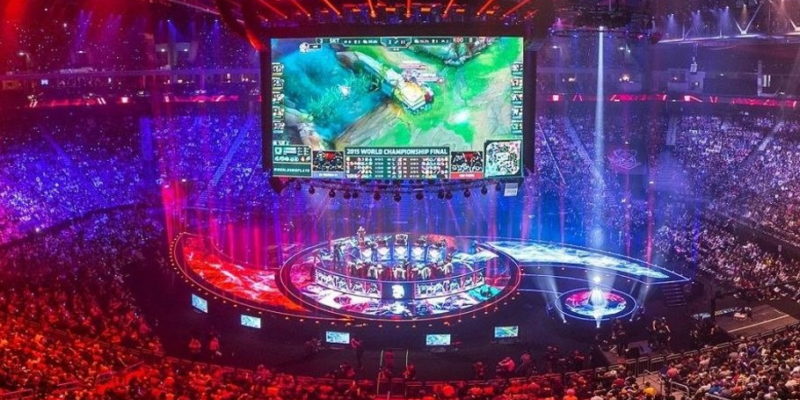 Gamingstreet.com is brought to you exclusively by Evolve ETFs. The eGaming industry is growing – interested in investing? Now trading on the TSX under the ticker HERO this exchange-traded fund is Canada’s first eGaming ETFs. Be the HERO in your portfolio – visit evolveetfs.com to learn more.

Welcome to the first installment in a 5-part blog series meant to teach foundational knowledge about the industry to the average investor or gamer. To start things off, we are tackling an important question: what is the difference between gaming and esports?

These days, many use the words “gaming” and “esports” interchangeably. So today, we’ll be going over the difference between these terms, along with providing an analogy to help you get the hang of things.

A helpful analogy might be to think of the word “gaming” as equivalent to the word “sports.” Much like how “sports” encompasses soccer, football, hockey, baseball, and more, “gaming” includes a number of specific types of video games being played. Particularly large games include League of Legends (LoL), Counter-Strike: Global Offensive (CSGO), Hearthstone, and many, many more!

Esports, on the other hand, is a part of the gaming world where professional gamers compete to win tournaments and rank at the top of their regular-season standings. Think of this as similar to the NHL or NBA; instead of segmenting professionals by their sport, esports players are segmented by the game they play.

As an example, let’s say that Team Liquid and Cloud9 will be competing in a League of Legends game. In this analogy, both teams have competitive esports players playing their specific game of League of Legends. 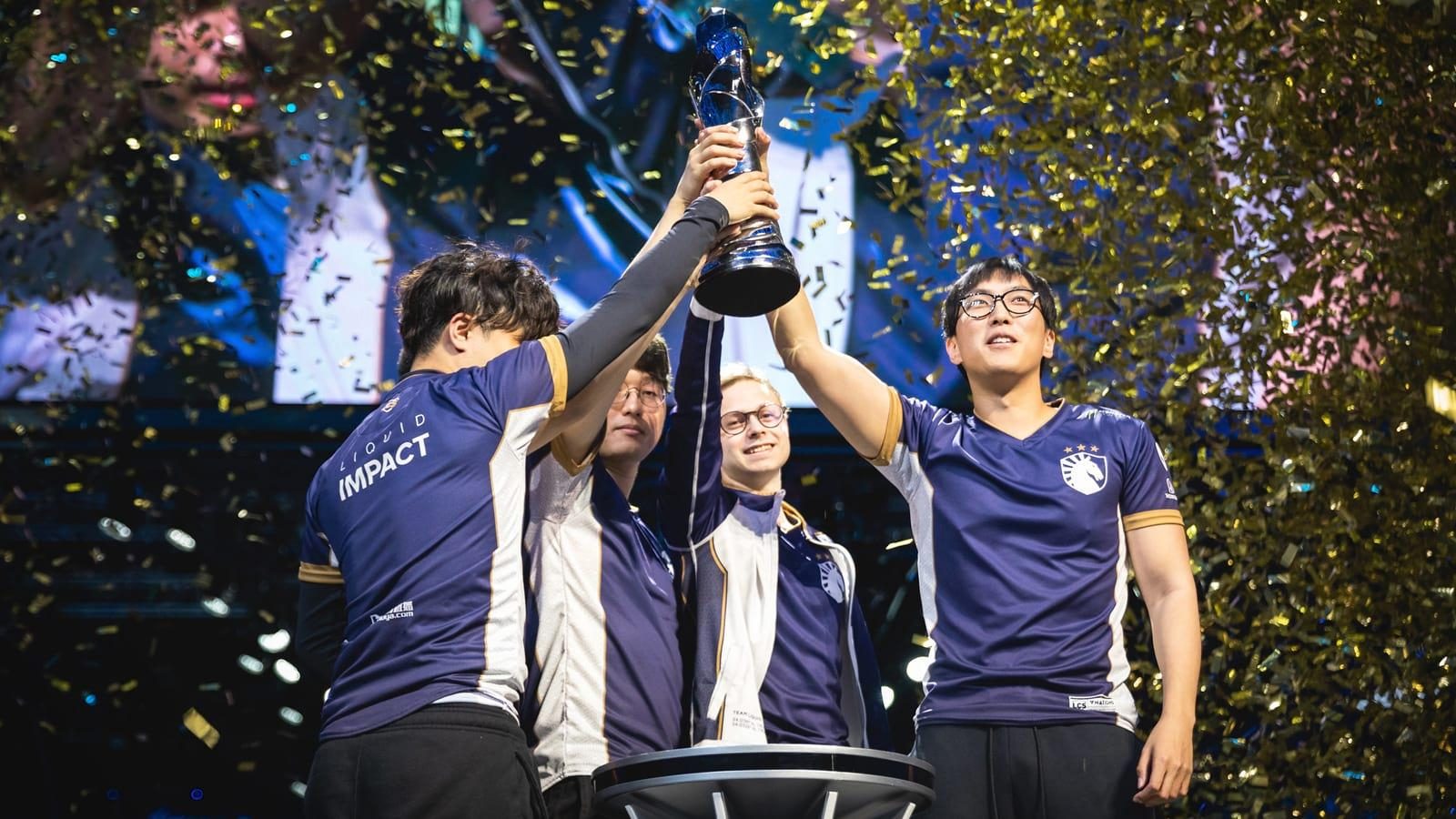 Now that you know the difference, let’s dive a little bit deeper into how big the gaming and esports industry really is. According to various reports, the revenue earned by the gaming market reached $43B in 2018. To put this into perspective, that is even larger than the revenues generated by Fifa in 2018, which only stood at $6B.

The esports industry, on the other hand, is expected to break the $1B mark in 2019 – double the size of the North American Major League Soccer in 2019. In addition, according to a report from Daily Esports, the 2019 League of Legends Mid-season invitational had 1.7M unique viewers. That’s more viewers than the 2018 MLS finals.

There it is – you now know the difference and size of both markets. Keep an eye out for our next post about the difference between a game developer and a publisher!