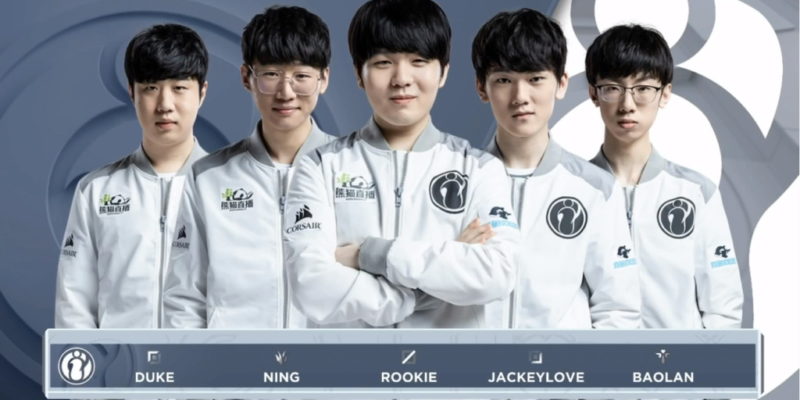 Gamingstreet.com is brought to you exclusively by Evolve ETFs. The eGaming industry is growing – interested in investing? Now trading on the TSX under the ticker HERO this exchange-traded fund is Canada’s first eGaming ETF. Be the HERO in your portfolio – visit evolveetfs.com to learn more.

Imagine if the Toronto Raptors were to have a basketball team, a hockey team, and a soccer team. Each of these would have their own unique roster of pros, but all of them would fall under the single name of “Toronto Raptors.” A gaming example of this would be the well-known team Luminosity Gaming. Luminosity owns and operates 7 different teams. Each plays relatively independently from one another and is managed by gaming and business veterans.

So then, the next thing to break down is the gaming team. Each gaming clan has individual teams, each usually comprised of 4-6 players, a sub or two, and a coach who is there to train and improve the gameplay of the team. Team members usually play a specific role within the game and are responsible for a specific function of the team dynamic.

For an example, let’s look at League of Legends (LoL), one of the most popular PC games today. Every team in LoL consists of 5 members, each with their own designated role: Top lane, Mid lane, Support, Attack Damage Carry (ADC), and Jungler. Think of these positions as similiar to those seen in Hockey, where there are defenseman, forwards, centers, and goalies. 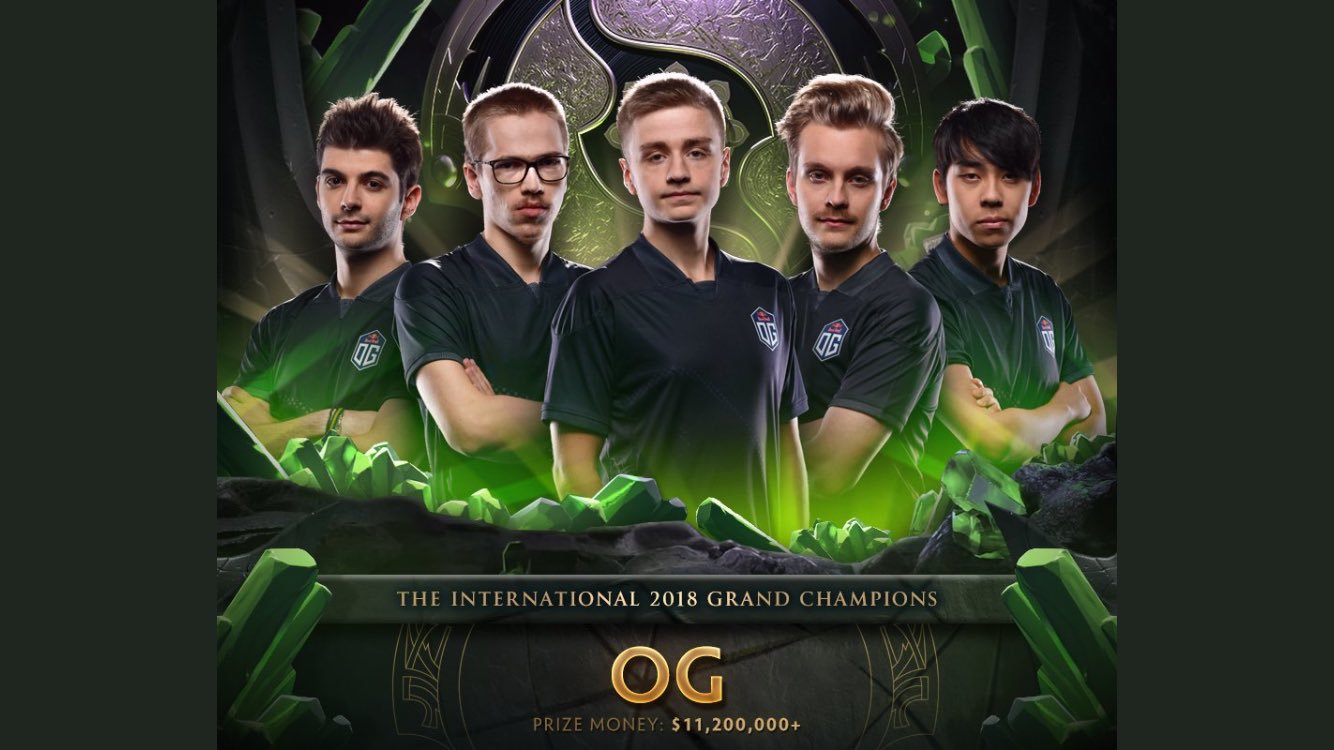 The winning team of Dota 2‘s The International 2018 tournament took home over $11M.

How do esports teams even make money?

The primary revenue for organizations is the winnings that a team gets when they win a major tournament. This represents a significant portion of revenues. Last year’s The International 2018 for the game Dota 2 saw over $25M in prize money given to teams, for instance. The winning team, “OG,” took home $11M for coming in first place.

Last but not least, there are partnerships and sponsors who provide financial compensation for their products to be used by the pro gamers and/or be on the players jerseys. This is increasingly becoming a huge part of being a pro team. Sponsors and partners range from gaming companies like Razer to even car manufacturer Honda. As another example, Universal Music Canada, a leading music company, has sponsored Luminosity Gaming in hopes of gaining recognition within the increasingly popular gaming industry.

There we are: three major revenue sources for gaming companies as a whole. Next week, we’ll tackle the differences between a traditional sports team and a gaming team.