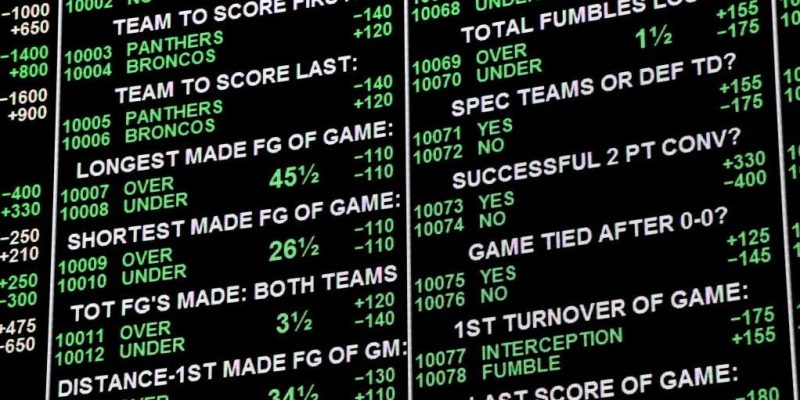 As everyone has been talking about, including us here at Gaming Street, is the rise of esports and video games throughout the COVID-19 pandemic. But, what has garnered less attention through the media but more throughout the esports audience is esports betting. According to research companies 2CV and ProdegeMR, the global esports gambling revenue is set to reach US$14 billion in 2020, doubling the US$7 billion generated in 2019. As traditional sports, along with the rest of the world came to an abrupt pause, esports and video games kept moving along, and without anything else to bet one, people turned to esports.

Some of the most popular games to bet on have included:

Among countless others. Just like betting on traditional sports, esports betting is extremely similar. For games such as FIFA and NBA 2k, it is the same as if you were betting on traditional soccer, basketball, or any team based sporting event, featuring winners, totals, props, and spreads. When you bet on games such as CS:GO and League of Legends, you are betting more on the number of kills in a game or maps collected, as the bets vary depending on the specifics needed for each game. 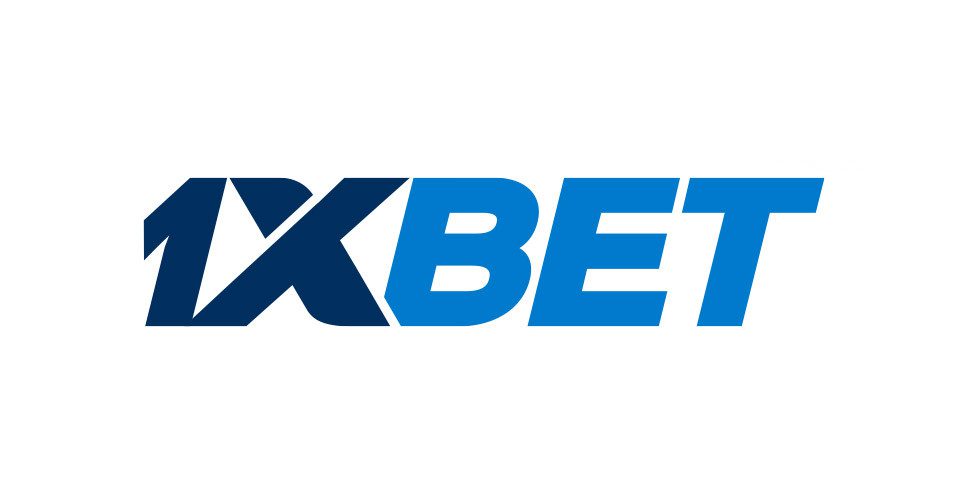 Summary: Although 1xBet does not specialize in esports, it has built up a reputation as a strong betting platform across all categories, proven by its 6 nominations among the different SBC (Sports Betting Community) awards, and even winning the award for Esports Operator of the Year. 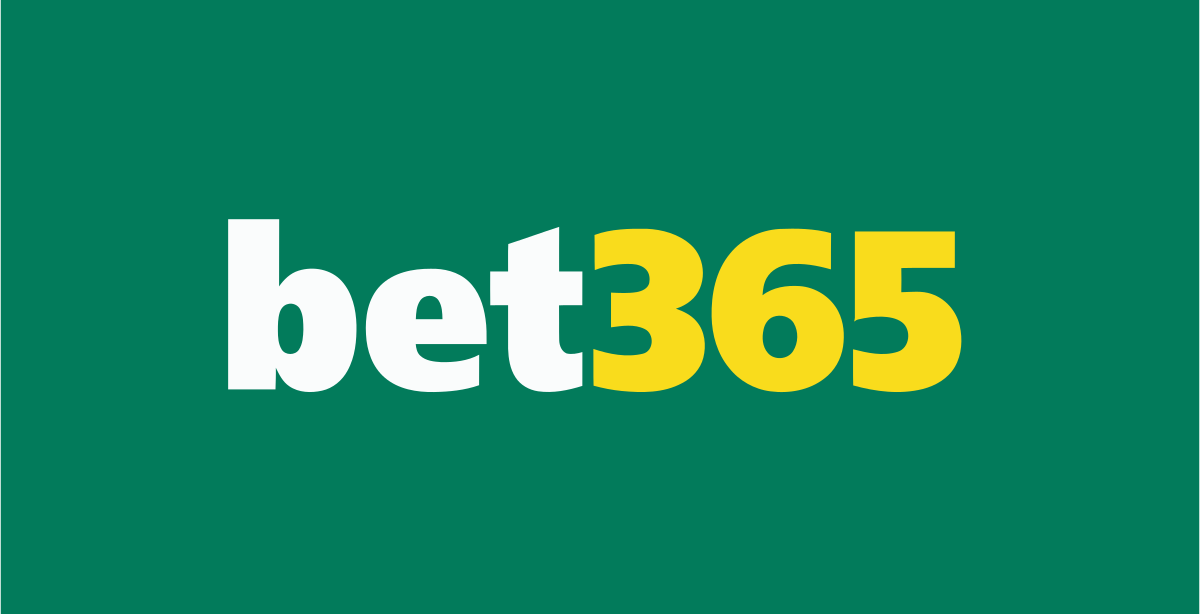 Summary: One of the most known betting platforms worldwide, Bet365 has expanded from its UK beginning to now operating in over 200 countries. From their impressive coverage of globally popular sports such as football, tennis, and cricket, Bet365 has made its way into esports with a strong lineup of offerings to pick from.

Summary: What truly separates Unikrn is that they solely focus on esports, making them one of the market leaders in the industry. On top of the traditional esports betting, Unikrn offers UMode which allows players to bet on themselves in a game against a computer-controlled opponent. They also offer the opportunity to bet on streamers during a live match or event and the odds will adjust as the live game progresses. 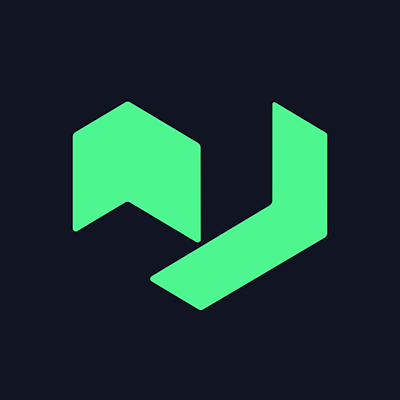 Summary: One of the premier platforms in the market, Luckbox recently went public on the TSX Venture Exchange, and are in prime position to continue growing after a successful 2020 with their exclusive betting opportunities and high odds.

Summary: Only offering esports betting since 2016, GG.bet has made a name for itself in the esports gambling community. Led by its competitive CS:GO and League of Legends odds, along with over 10 other esports to bet on across different categories of gaming, GG.bet has fully established itself as a strong platform for gamblers.

Summary: Operating out of over 100 different countries and 19 different languages, Pinnacle made the jump into esports in 2010, becoming one of the first global platforms to offer esports betting odds. Reaching 5 million in esports bets back in 2017, Pinnacle has a proven track record for customers to bet on esports. 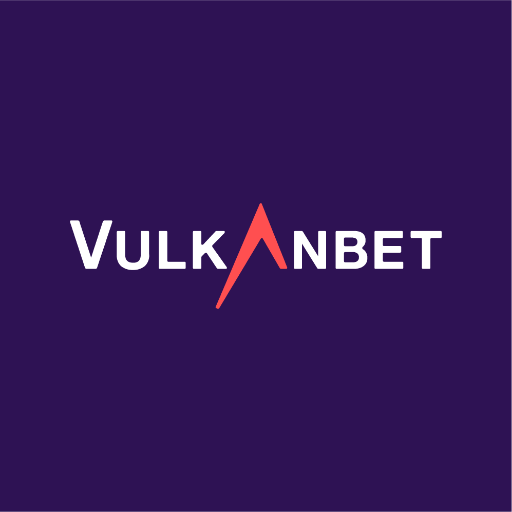 Summary: Vulkanbet has everything you need as a customer. With odds on the most popular games such as CS:GO, League of Legends, and Dota 2, and the more niche ones such as Heroes of the Storm and Vainglory. Vulkanbet also features a strong live streaming area thanks to Twitch, which allows for more accuracy and entertainment for your live in-play bets.

Summary: While Winners.bet is still relatively fresh in the esports betting scene, they operate under the WIN Group which already features several esports related sites, including Win.gg. They offer a seemingly endless list of esports to bet on through their extremely easy to use platform that includes pre-match and in-play live betting. A nice feature that Winners.bet also has is that you can sort through the different types of bets through different tabs for each, such as a Matches tab, Tournaments tab, and an Outrights section.

Summary: Having only been operating since November 2019, Midnite had a tough road ahead in an already established but growing market. They have done everything right to become a real competitor in the marketplace, with a strong lineup of games offered and odds that meet industry standards. While they definitely still have some ground to cover, Midnite is still an intriguing option for any esports gambler.

Summary: As a beginner, Rivalry might be the best bet to get into the esports betting market. It offers a low barrier to entry through a lower minimum bet, and includes a Rivalry Academy section to help the consumer get a stronger understanding of the basic concepts of esports betting. They also offer extensive coverage of the top games and tournaments for more experienced gamblers.