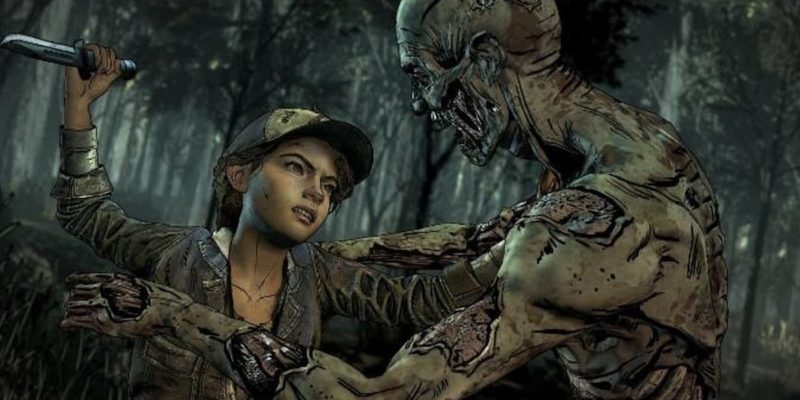 A group of video game industry veterans has teamed up to purchase the trademarks, key assets, and some intellectual property rights from Telltale Games, which shut down in October 2018.

“All of us were big fans of the games Telltale created, as we strongly believe in games as a storytelling medium and nobody did it better,” Ottilie said in a press release. “Even now, when you see a game with strong narrative, it’s always compared to Telltale, so it’s no surprise that players and industry colleagues alike mourned the studio’s closure. We believe there is still so much life to the brand and its franchises, and we look forward to building upon the company’s storytelling legacy.”

The new version of the studio, which developed acclaimed games based on The Walking Dead and Batman, will be based in Malibu, Calif. and have a satellite office in Corte Madera, Calif. Some key talent from Telltale have been hired as employees or contractors and the company has promised to share more information on its release schedule in the coming weeks. The price of the deal was not disclosed.

“There is still a huge fanbase of Telltale players and that’s one of the main reasons we decided to make this investment,” Waddle said in the release. “It’s hard to see your favorite games disappear or not get the sequels they deserve, so we thank everyone for their patience and support. We’ve got some exciting things to share soon. We’ll try not to keep them waiting too long, but we think fans will be pleased.”