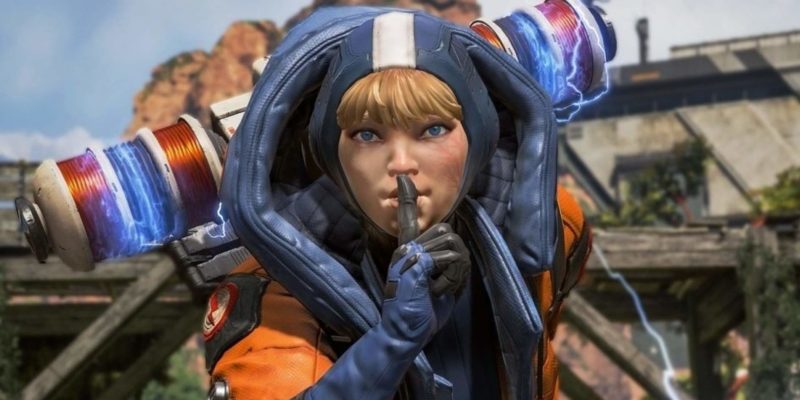 Investors may be pounding their heads while watching Electronic Arts (NASDAQ:EA) stock, as the video game company’s volatile shares saw its biggest decline in five months on Friday. Share prices fell by up to 5.6% intraday, making it one of the worst performing stocks on S&P 500 index for the day, despite the launch of Apex Legends‘ second season.

EA has been experiencing multiple price declines in the past few weeks, with previous drops attributed to weak volume, with fewer shares changing hands than in a normal session. Trading activity in this session so far totaled 2.786 million shares with an estimated value of $277.562 million. That’s 1,148,549 fewer shares than the 3.934 million valued at $404.121 million the previous session recorded. Falling volume on lower prices typically shows a bearish trend, and this early indicator might mean that EA stock is nearing its bottom.

It is currently known whether the stock will continue to decrease, but it wasn’t the only video game company to take a hit. Activision Blizzard’s stock fell by as much as 4.2% on Friday while Take-Two Interactive Software Inc. went down 2.4%.

EA recorded an insider sale transaction by CEO Andrew Wilson on July 1, 2019. According to Securities and Exchanges Commission filings, Wilson sold 29,000 shares in EA for a total of $2,931,900. The filings also show that he still retains 20,000 shares that are currently worth $1,992,800. No other insiders at EA insiders have acquired shares in the stock over the past three months. However, insiders did purchase 7,363 shares in the past 12 months while the seller let go of 523,269 shares.

Currently, there are 300 million common shares owned by the public. Among those, 294.75 million shares have been available to trade. At the same time, the company management is holds 0.2% of shares while institutions stake was 98.9%. EA has generated positive returns over the past 12 months and kept its gross profit margin at 73.3%.

Many analysts surveyed by Thomson/First Call hold EA stock still held the company high regard in July. Twenty gave the stock a buy rating while seven recommend a hold. Analysts estimate the 12-month price target on Electronic Arts shares at $112.8462, which is up from what it was a month ago.

Investors were likely putting emphasis on the hit battle royale game, Apex Legends, which launched its second season this week. Analysts at BMO Capital to be bullish were on the company’s stock, raising the price target to $130 a share from, up from $116 a share.

But that optimism doesn’t appear to be bearing fruit. As a free-to-play game, Apex Legends broke records when it released in February, reaching $92 million in in-game sales within its first month, according to findings from SuperData. So, it’s possible that the initial boost set expectations too high for the launch of the second season, which has been hit with server crashes and other reported technical issues hampering the experience for players.

However, it’s still very early for Apex Legends Season 2, so there’s still time for the game to potentially turn things around for EA.