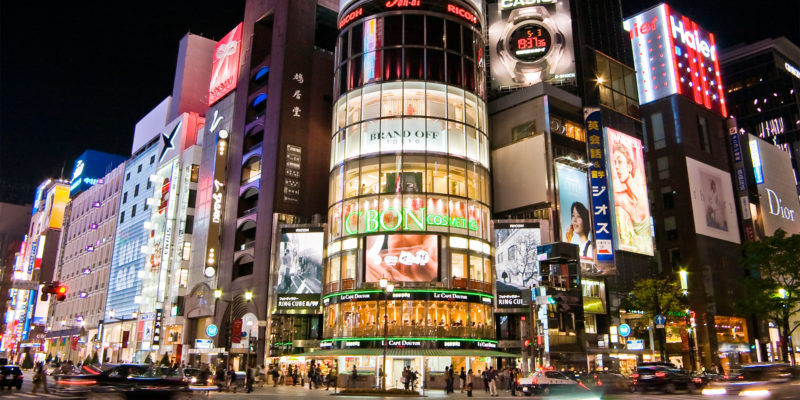 The facility, which is currently under construction in the Ginza district of Tokyo, will serve three primary functions.

First, the Esports Ginza Studio will act as a production and distribution center for esports content. The studio will have resources for streaming esports events and competitions to various streaming platforms and directly to media outlets. There will be native support for streaming in multiple languages, and the potential to integrate live graphic overlays into distributed footage. Konami says this suite of in-house streaming tools will make Esports Ginza Studio a potential venue for other cultural productions, including live music and theater broadcasts.

Third, the Esports Ginza Store will serve as a show floor and retail outlet for esports-related products, including high-end PC equipment and peripherals. Konami Amusement, an internal studio at Konami currently specializing in the design and production of amusement machines, will begin producing esports-focussed gaming PCs and peripherals for sale in the Esports Ginza Store.

The people who participate in esports will, in the future, stand side-by-side with those participating in real life sports like soccer, or even surpass them. Compared to esports pioneers America and Europe, Japan has still a long way to go. However, looking from another angle, it means Japan has lots of room for growth. I want to show the world, from here in Ginza, that the appeal of esports will not lose to that of real life sports.

Konami was once one of the most successful and influential Japanese game developers. During the 90s and 00s, the company had considerable success in the North American and European markets thanks to recognizable properties like Metal Gear Solid, Silent Hill, and Contra.

Beginning in 2015, leaked reports about the company’s controversial business practices, and its poor treatment of some of its most renowned staff, tarnished its reputation with consumers. Around this time the company began to pivot away from high-budget, high-risk tentpole video games and towards small-investment mobile titles and pachislot games, which it branded with imagery from its popular franchises. This led to further disgruntlement from fans, but increased financial performance. The company’s stock began steadily increasing after this period for the first time since 2009, peaking in June 2017.

Konami’s reliance on amusement machines as a foundation of its business model might be coming to an end, however. In July 2018 the Japanese government began cracking down on the gambling industry, closing the legal loopholes that made pachislot machines so profitable.

With pachislot parlors out as an avenue for company growth, Konami now appears to be pivoting to investments in esports. Konami currently oversees PES League, the official esports league of its Pro Evolution Soccer series.