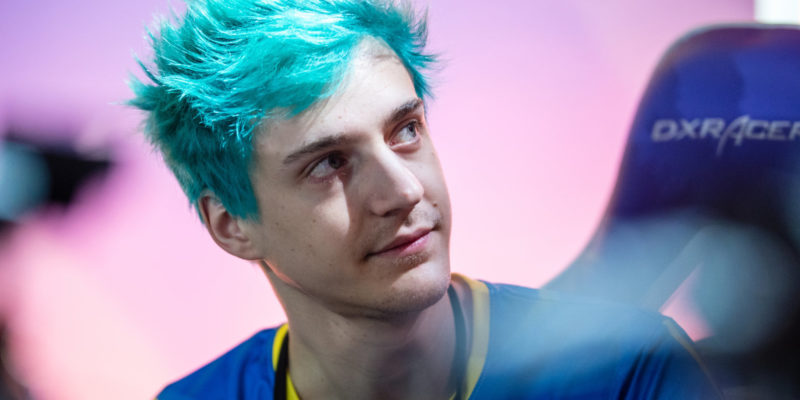 The announcement was made over Twitter with a video of a mock press conference.

In the video, Ninja explains to fans that the change in platforms won’t impact his broadcasts. “It’s the same me, just a different platform,” said Blevins. He later said in a follow-up video that he wanted to get back to his streaming roots, which led to the move.

Acquiring Ninja as an exclusive live streamer is a major win for the Mixer live streaming platform, which currently ranks in fourth place in terms of popularity behind Twitch, YouTube, and Facebook.

Ninja is currently one of the most watched streamers on Twitch, boasting over 14 million followers. He has another 20 million followers on YouTube. Combined, the two make up about 70% of his income. However, there’s no guarantee that they’ll all follow him to Mixer, so he’ll still need to rebuild an audience from scratch.

There’s no confirmation as to how much Microsoft offered Blevins to convince him to switch, but a source told Daily Esports that there was a bidding war between Twitch, YouTube Gaming, and Mixer going on for some time. Numbers ranged between $50 and $100 million, but the final number is unknown. Twitch and YouTube are the leading live streaming platforms, so the offer must have been quite substantial to be worth the sacrifice.

The live streaming star will be bringing at least two of his sponsors with him. The video announcement included appearances from Red Bull and Adidas. It’s unclear whether other sponsors such as Samsung and Uber Eats will also be included, but it’s very likely that they will.

Ninja’s Mixer page includes links to other sponsors, a donation button, and already has over 43,000 followers at the time of this writing.

Earlier this year, Ninja told CNN that he earned about $10 million in 2018 through sponsorships, ad sales, and subscriptions. His expert gaming skills and personality helped propel the game Fortnite to the massive success that it currently is, pulling in a reported profit of $3 billion this year for developer Epic Games.