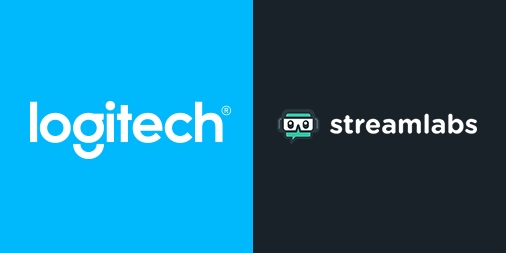 Founded in 2014, Streamlabs provides live streaming software and tools, allowing broadcasters to engage with users and monetize their channels across platforms such as Twitch, YouTube, Mixer, and Facebook.

“Streamlabs and Logitech both share a strong passion for gaming and a dedication to serving the global community of gamers and streamers,” said Streamlabs CEO Ali Moiz in a statement. “Joining with Logitech allows us to keep doing what we love and be bolder than ever on a much bigger stage.”

The announcement notes that the acquisition isn’t likely to impact Logitech’s Fiscal Year 2020 annual net sales or non-GAAP operating profitability. The acquisition is still subject to the customary closing conditions, which are expected to conclude in the coming weeks.

Logitech is focusing much of its resources in the live streaming space. The company acquired Blue Microphones, a favored brand among live streamers, for $117 million in July last year. The move was said to bring together two favorites – Logitech webcams and Blue microphones – under one umbrella.