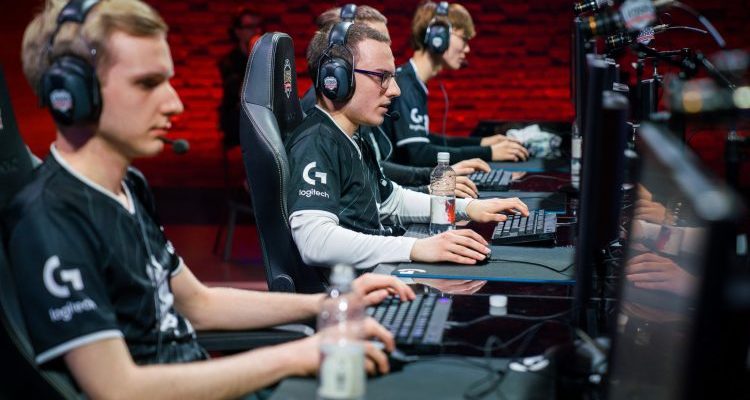 Logitech International (NASDAQ: LOGI) traded higher on Tuesday thanks higher-than-expected revenues during the company’s first quarter in the fiscal year 2020, which ended on June 30.

The computer accessory and electronics maker reported that its Q1 sales were up 6% year-over-year to $644 million, beating forecasts of $641 million. Meanwhile, cash flow from operations was $37 million from $12 million.

In a statement regarding the quarterly earnings, Logitech president and CEO Bracken Darrell said, “We had a strong start to the year thanks to the consistent execution of our strategy. Our portfolio of innovative products continues to deliver. We achieved double-digit growth across a number of categories, including Video Collaboration, and growth in all three regions. I’m excited about our business and the innovation ahead of us.”

Logitech’s acquired Blue Microphones in 2018, which is a popular brand used by livestreamers, podcasters, and other broadcasters. The acquisition contributed 2% to the company’s sales growth in the first quarter. The company’s newest Logitech G PRO X Gaming headset is the first product created in partnership with Blue Microphones.

The company also acquired the esports-grade headset and accessory brand Astro Gaming in 2017, which added to its existing portfolio of gaming hardware. The Astro brand will be introducing multiple new products this year.

Darrell told Reuters that Logitech would be at the high end of its guidance if it continued to bring in revenues at its current rate. However, he stopped short of saying Logitech would raise its guidance, calling it a “rare” move after a single quarter. Logitech raised its financial outlook twice in the previous financial year.

Logitech’s stock price rose by about 3% after trading closed on Tuesday.