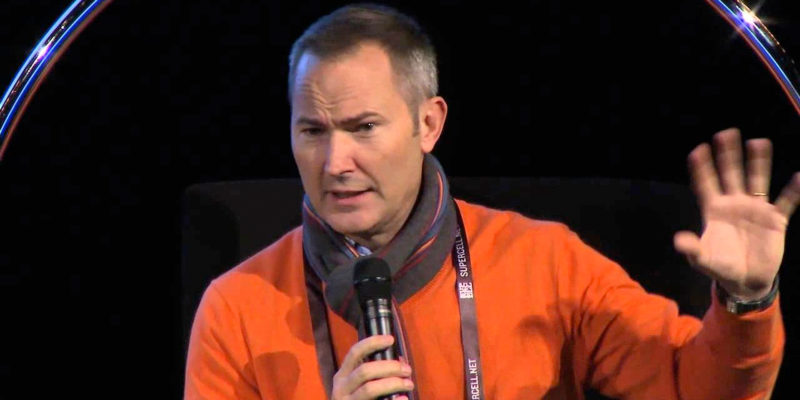 The latest seed fund is the third for LVP, whose portfolio is valued at roughly $18 billion.

The firm’s previous investments have included Supercell, the developer and publisher of mobile juggernauts Clash Royale and Clash of Clans; NaturalMotion, an English studio that develops animation software for the game and film industries; Playfish, a now-defunct Electronic Arts subsidiary that developed games for social media platforms; and Unity Technologies, the developer of the popular Unity game engine.

“We are incredibly proud that an LVP investment has come to signify a stamp of approval for games startups,” Gardner said in a statement. “Our Fund III will allow us to continue to bring our deep backgrounds as game entrepreneurs and executives with large scale product and operational expertise to identify and help founders and teams with great potential. While we have incredibly high standards and invest in only 1.5% of companies we evaluate, we are set apart from most VCs who wait for metrics to guide their investments because our own games careers have given us the ability to recognize patterns, trends and disruptive ideas very early on.”

“At LVP, we have built a unique platform, which brings targeted, sector-specific value to entrepreneurs on topics like leadership, distribution, organizational scaling and development, forecasting tools and models, resulting in an incredible environment for game startup entrepreneurs given our specialized and large portfolio,” he continued. “Our strategy is to nurture a network and community of games companies, leverage our experience and connections and hedge the hits driven nature of games by mixing game genres, platforms and a wider technology/ecosystem investment approach to ensure stronger coverage of the high growth games sector.”

LVP recently invested in game and tech startup Singularity 6, whose debut title is described as “a genre-defining social simulation experience.” LVP provided the new studio with $2.5 million in seed funding, and was a partner in the studio’s $16.5 million Series A funding round, alongside Beijing-based FunPlus Ventures.